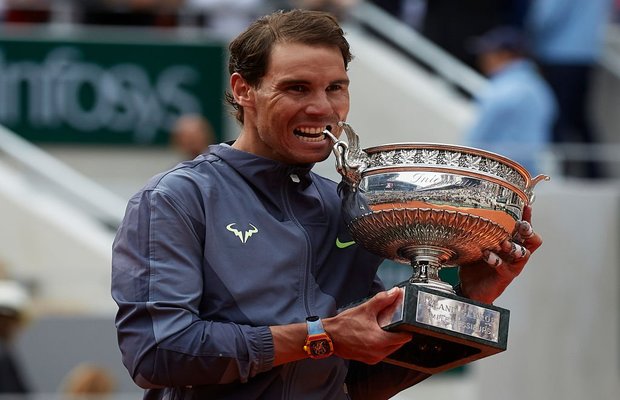 It was a rematch of the 2018 Roland Garros final in Paris as once again Rafael Nadal took on Dominic Thiem in the title decider match on Sunday. 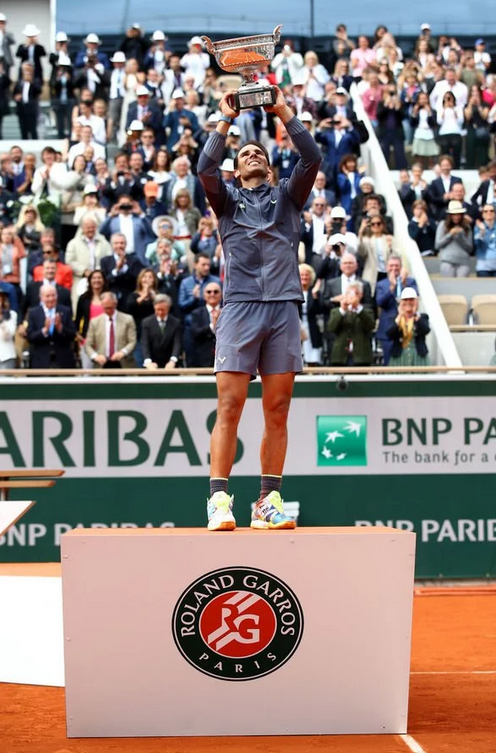 Rafael Nadal played just three events in 2019 prior to the clay-court season.

“It’s incredible. I can’t explain the feeling,” said Nadal after winning the title.

“I want to say congratulations to Dominic. I feel sorry… he deserves it. He has absolute intensity and passion for this sport. I wish him all the best for the future.”

Rafael Nadal also said that winning his 12th French Open is extra special after a turbulent year where he considered taking an extended break because of injury problems. 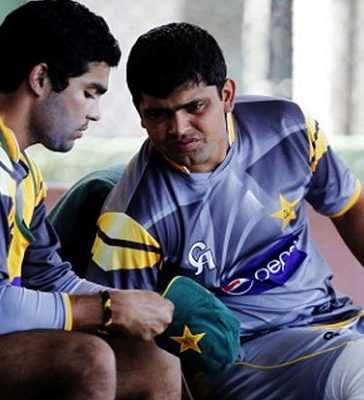