"I am INNOCENT & keep complete belief in the respectable laws of Nepal," Lamichhane 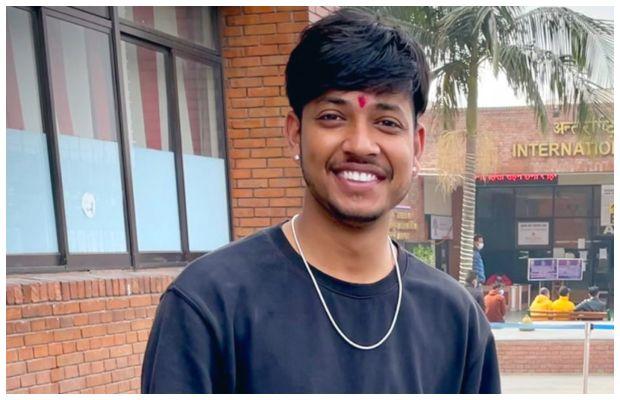 Nepal cricket captain Sandeep Lamichhane has been accused of raping a 17-year-old girl!

A Nepali court has issued an arrest warrant for the 22-year-old, who is playing in the Caribbean Premier League.

He has also been suspended from his leadership position.

On the other hand, in a statement issued on social media, Sandeep Lamichhane on Friday denied allegations that he raped a 17-year-old girl and said he would go home to fight his case.

Lamichhane wrote: “I am INNOCENT & keep complete belief in the respectable laws of Nepal.

“I have decided to take a leave from CPL and go back to my country within few days.

“I am ready to face all these baseless allegations. May justice be served to the innocent & right investigation to be done towards everyone involved.

“Hope the law acts equal to everyone.”

As reported, the teenage girl, along with her guardian, filed a complaint against Sandeep Lamichhane earlier this week, alleging that the player raped her in a hotel room in Kathmandu last month after they met and went out.