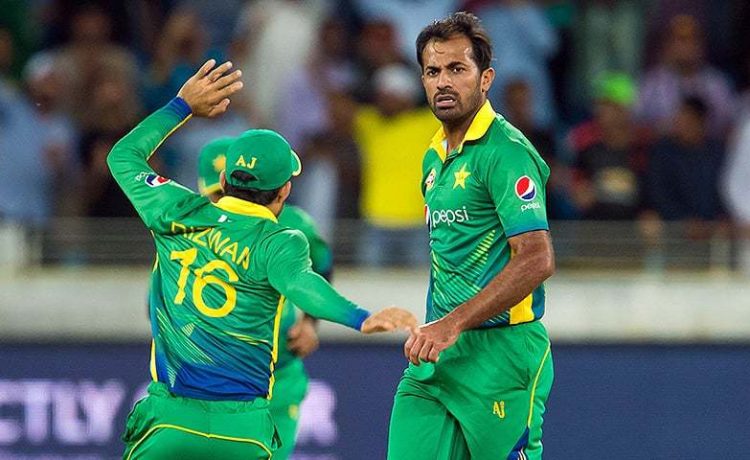 PCB finally has moved on from the slow, low and tiring pitches bonanza. It is time that Pakistan catch up with the rest of the world. Pakistan Cup is the manifestation of exactly that. Bowlers have little margin for error, batsmen rule the roost. That is how the ICC wants the game to be played and Pakistan cannot continue to be an anomaly to that patterns. At least in this Cup for a past couple of years, true batting wickets are prepared.

It shows in the stats of the bowler as well. Amongst the 18 bowlers, who bowled 25 overs or more in the tournament only Wahab Riaz had an economy of under 5 runs per over. The left-armer was exceptional also picking up 10 wickets (joint most). Amad Butt, although worst of in terms economy also picked up 10 wickets. It was an impressive show by the Islamabad United man. Wickets are as usual vital yet, economy in such conditions becomes equally important.

Similarly, we could say that Umer Khan and Iftikhar Ahmed (yes the batsman) were impressive with their control and resultantly economy. Both went for under 5.8 runs per over. Haris Rauf had some fiery spells getting the better of set batsmen with pace. Among top wickets were veterans like Sohail Khan, Sohail Tanvir and Hammad Azam. Waleed Ahmed, son of former Test cricketer Tauseef Ahmed also impressed picking up 6 wickets in 2 matches with his off-spin.

However, in terms of position for the World Cup, the only man who could really make a case would be Wahab Riaz. He was bowling with venom and fire. But at the international level, he has clearly lacked consistency. The rising stock of Mohammad Hasnain, is not a good sign for Wahab Riaz personally. Given the competition for places, it is unlikely you would see Wahab donning Pakistan colours at least in the World Cup, despite his performances in the Pakistan Cup.