The leg spinner, ended the game with a historic 14 wickets 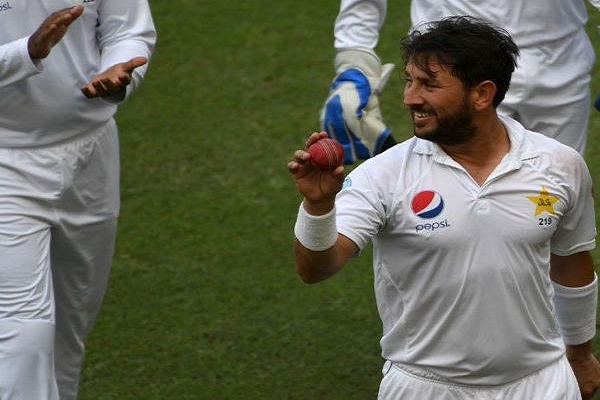 After 3 and bit sessions of dogged resistance from New Zealand, Pakistan level the series with a innings & 19 runs victory. New Zealand batsmen, led by Henry Nicholls put in the hard yards and at one point were poised to make Pakistan bat again.

New Zealand started the day with 2 wickets down. Tom Latham and Ross Taylor, build on the over night score. A lapse in concentration from Latham, meant Pakistan had their 1st break through thanks to Hasan Ali. Taylor, who was aggressive all along, played one shot too many and got caught in the deep sweeping. Watling also chipped in with 27, but once he was declared LBW, there was no way back for the Kiwis.

Nicholls, continued to bat on with the tail, eventually being dismissed by a Hasan Ali round the wicket special. Yasir Shah, quickly polished the tail and ended the game. The leg spinner, ended the game with a historic 14 wickets. Hasan Ali picked up 3, while Bilal Asif got the all important wicket of Ross Taylor.