Pakistan will be hosting an ICC event after more than two decades! 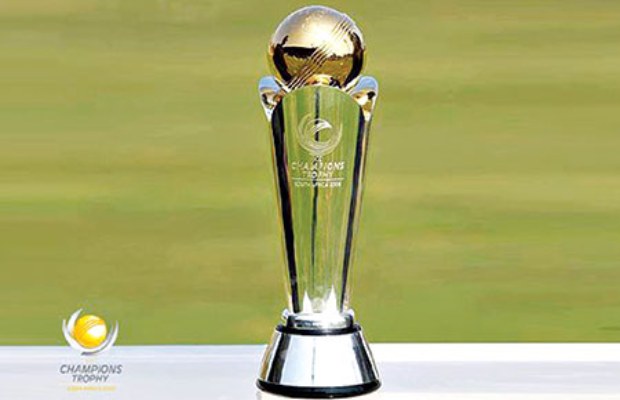 It will be the first major global cricket tournament played in Pakistan since 1996 when it hosted the Men’s Cricket World Cup alongside India and Sri Lanka.

After the cricket’s governing body’s announcement on Tuesday, Pakistan Cricket Board Chairman, Ramiz Raja took to social media to share his excitement.

“It’s a matter of great pride and delight that Pakistan will be hosting ICC Champions Trophy 2025. This great news will surely excite millions of Pakistani fans, expats, and world fans to see great teams and players in action and will allow the world to sample our hospitality,” PCB chief tweeted.

The host nations for every major ICC men’s limited-overs event between 2024 and 2031 have been confirmed.

The hosts and years

Hosts of 50-over World Cup