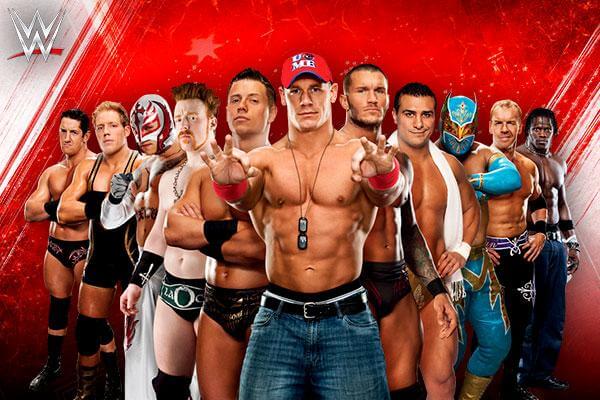 The youth has always nurtured a passion for wrestling. Everyone once wanted to be a part of Pro-wrestling as a superstar but unfortunately there has never been an opportunity here in Pakistan.

Even the government did not support this sport. But a passionate guy from Karachi, has decided to take a step. An academy of Pro-wrestling is being launched by Noman Suleman, who first went to UAE WWE’s Performance center to learn and graduated from there as a pro wrestler. Noman came back to Pakistan and started his own wrestling platform. Although he thought it wasn’t initially possible to set up such a sport in Pakistan but Noman made it happen.

Noman first started years back as an experiment in Kalyana, Disco morh, Karachi with friends. It was a nonprofit academy at that time with some boys under training. In 2017, the academy was shifted to Paposh’s well known gym 24/7 and was there for 1 year. That time they started to train properly and every passionate guy who knew pro-wrestling or was a fan started to join. However,  only a selected few remained.

Pro-wrestling training in no kids play. It has been the toughest training known to the world. Started with hundreds and left with 60 trainees who overcame everything and dedicated their lives to it and have achieved lot till now.

Noman trains everyone in the academy. He has invested a lot on his own for this passion. The ring only costs around 400,000+. Even though Noman wasn’t supported by anyone from the Government, his dedication and passion made this for the people of the country and the sports he loved.

The academy now, in proper position has been shifted to North Nazimbad Block F and has started weekly episodes with professional wrestlers. They risk their lives to perform and entertain everyone which is no easy task. 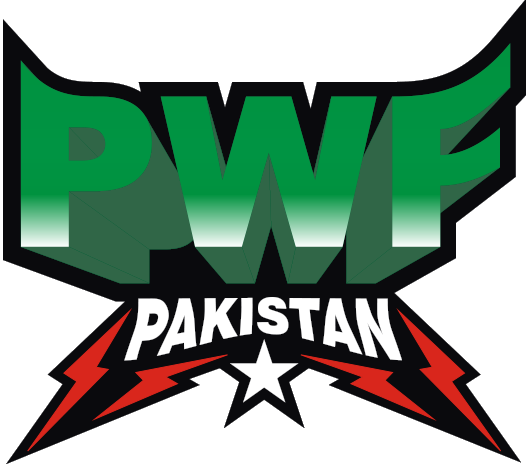 After watching the super stars and the rise of the name PWFP, India started their own academy of Pro-Wrestling with the same name.

As of now, PWFP currently has the rosters of 30+ and 80+ Under training and airs weekly live episodes on social media. Here’s hoping for a better future in Wrestling Sports Entertainment.