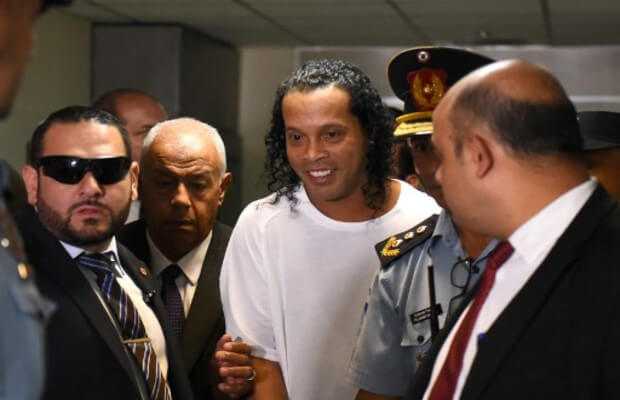 Former Brazilian football star Ronaldinho and his brother Roberto de Assis Moreira were arrested in Paraguay on Wednesday, on the back of carrying fake documents to enter the country. However, as per the latest developments in the case, the persecutor has decided to not press charges against the brothers.

According to sources, the persecutor decided “not to pursue charges against the pair, as they contributed relevant information to the investigation” carried out for seven hours on Thursday, The News reported.

After the confiscation of his original passport in 2018 on the back of failing to pay a $2.5 million fine for environmental damage incurred during the building of a property in Porto Alegre, in southern Brazil, Ronaldinho acquired the new, fake passport last month.

The star footballer revealed that the new documents were given to him by Brazilian businessman Wilmondes Sousa Lira, who has also been arrested. 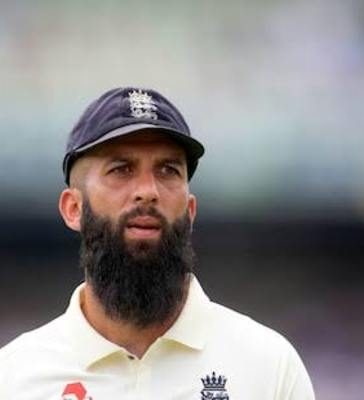