An exhibition match will be played at the National Hockey Stadium 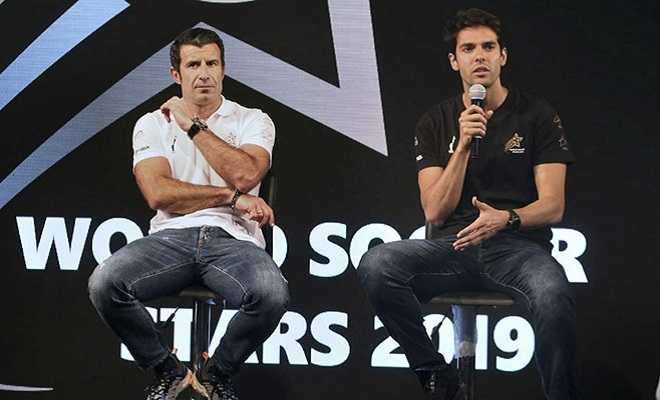 In the next World Soccer Stars tour, Pakistani fans will have the chance to see the likes of Ricardo Kaka, Carles Puyol, Luis Figo and Nicolas Anelka. The legendary footballers will be in the country from November 9th to 10th and play an exhibition match in Lahore’s National Hockey Stadium.

This is in continuation of the series of tours that have seen global stars including these four, tours Pakistan earlier. This time around they will interact with fans in masterclasses and fan engagement zones. Moreover, fans can also see the stars in Virtual Reality as well.

The idea behind these tours is to promote football in Pakistan and give the message to the world that it is a safe place to tour.