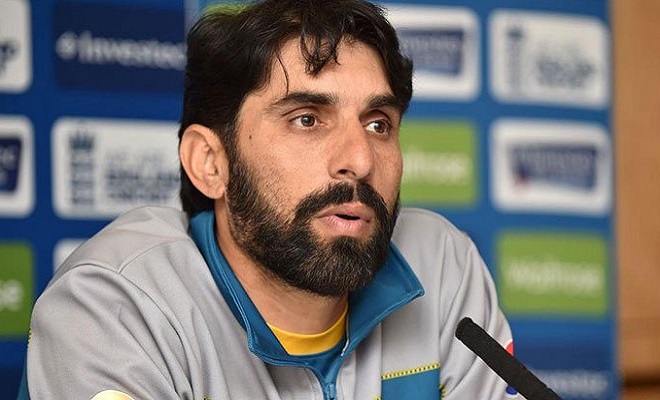 “Why can’t Fawad Alam score tripe centuries like David Warner?” asked a visibly agitated Misbah ul Haq, while speaking to the press after Pakistan’s terrific performance in the two-test series against Australia.

“Look, we picked Iftikhar as a three-dimensional player. But we found out that he is only two dimensional. What is wrong with that?” Misbah added.

128 runs in 27 overs at roundabout 5 runs per over has helped change the mind of Pakistan’s chief selector, head coach, and batting coach Misbah ul Haq about Iftikhar Ahmed. However, he assured concerned fans that a new excuse will be found to keep ignoring Fawad Alam.

“The thing is Fawad Alam only scored a double century in domestic cricket. Why can’t he score a triple century like David Warner? He thundered.

When asked about Iftikhar’s performance with the bat and in the field, he said that it has been “outstanding”.

“Did you not see the match? He scored a quarter-century in one of the four innings. You have not played international cricket. So you don’t know how difficult it is to score more than 25 runs”, said Kim Jong-un of Pakistan Cricket.

When asked how does he plan to improve Pakistan he said that by picking the best eleven for Islamabad United in the upcoming Pakistan Super League draft, he will make Pakistan cricket great again.