Indian lobby behind rainfall in Rawalpindi alleges Minister of Non-Science 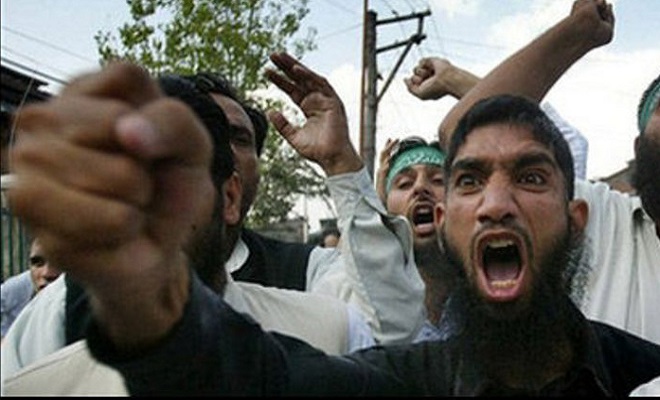 These chants grew louder and louder in the Pindi stadium after the rain stopped play in the on-going test match in Rawalpindi between Pakistan and Sri Lanka.

Speaking to our correspondent on the ground, many patriots demanded army operation against rain.

Soon they started throwing their chapals, sandals, and shoes towards the sky. The rain, however, did not relent.

Minister of Non-Science tweeted that this is an act of aggression by Indian lobby.

“Sports, weather and war should not mix. Indian lobby is trying to mess up cricket’s return to Pakistan. We will fight them till the last drop of rain,” the minister stressed.

“The money coming in from the UK as a gift for the noble, honest, hard-working philanthropic individual, will be invested in making a covered stadium in Baharia town. Then no lobby can stop from playing cricket,” he added.