Shoaib Malik to lead Pakistan in the Australia series

Domestic, PSL & test match performers get their chance to impress the selectors

Captain Sarfaraz Ahmed and five other regulars have been rested for the Australia series, citing heavy workload. Veteran all-rounder Shoaib Malik was named stand in captain. Chief Selector Inzamam ul Haq, stressed on the need of providing rest to leading players as the World Cup approaches. After impressing one and all, Mohammad Hasnain, the Quetta pacer has been included in the side. Batsmen Saad Ali, Abid Ali and test match medium pacer, Mohammad Abbas are the other two uncapped players.

Along with the regular captain, Babar Azam, Shaheen Afridi, Fakhar Zaman, Shadab Khan and Hasan Ali have been rested. Notably, all these players are usually play all three formats for Pakistan. Mohammad Hafeez missed out due to injury he suffered during PSL and Hussain Talat has been dropped.

“I am pleased we have been able to develop a strong bench-strength that has helped us make eight changes from the previous series,” Inzamam told reporters.

“With a stronger bench we can have a stronger Pakistan team. This is a good sign for Pakistan cricket as we now have a big pool of players who have the capability, talent and potential, and are raring to step up and seize the opportunity when thrown at the deep end. The changes have been made taking into consideration the player workload in the build up to the World Cup, which starts 30 May. Apart from five ODIs against Australia, we have three warm-up games followed by five ODIs against England, and then two World Cup warm-up matches followed by, at least, nine games. This is too much cricket in a short period of time. Had there been no pre-World Cup matches in England, then we would not have made such changes.”

Shadab Khan who has played 40 international matches in the past 12 matches was given a break and it made way for test specialist Yasir Shah. While Yasir, has been prolific in Test, he has never really been part of the ODI set up for any length. Selector Inzamam suggested that Pakistan are looking to have two leg spinners in the World Cup squad.

“Yasir has been great in Test cricket and we are keeping open the possibility of having two wristspinners at the World Cup. We hope we can help him transfer his Test-match form to limited-overs cricket too.”

With no new outstanding batting talent on display, selectors have given another chance to Umer Akmal. The younger Akmal has performed for Quetta Gladiators and hence has been rewarded.  Saad Ali, was also picked thanks to his domestic performance.

On the flip side selectors had plenty of options to pick from the pace bowling options, selectors have opted for Quetta’s Mohammad Hasnain. The boy from Hyderabad had competition from Islamabad’s Mohammad Musa and Lahore’s Haris Rauf. However, Hasnain pace and control has got him a place in the national side.

Also returning to the squad are Junaid Khan, Haris Sohail and Abid Ali.

“While Haris Sohail, Junaid Khan, Umar Akmal and Yasir Shah are returning to ODI cricket, Abid Ali, Mohammad Abbas, Mohammad Hasnain and Saad Ali have been rewarded for stellar performances in domestic cricket,” Inzamam said. “The series against the world champions will not be an easy one and these players will be tested to their limits. This will provide these players a great opportunity to display their skills and temperament, strengthening their claims for a World Cup call-up as there are a few places up for grabs.”

The legendary batsmen allayed any rumours that Rizwan can come in place of Sarfaraz for the World Cup. The five match series begins on 22nd March. 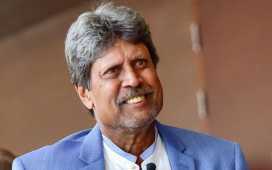 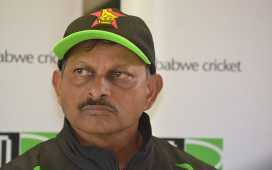 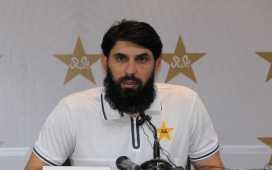 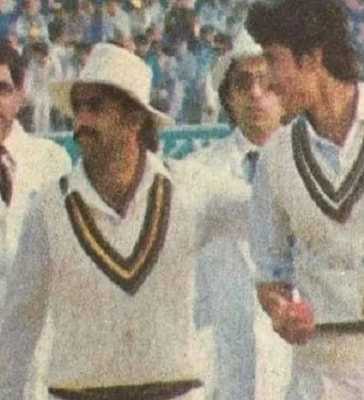