BAN won the first match of Asia Cup by 137 runs! 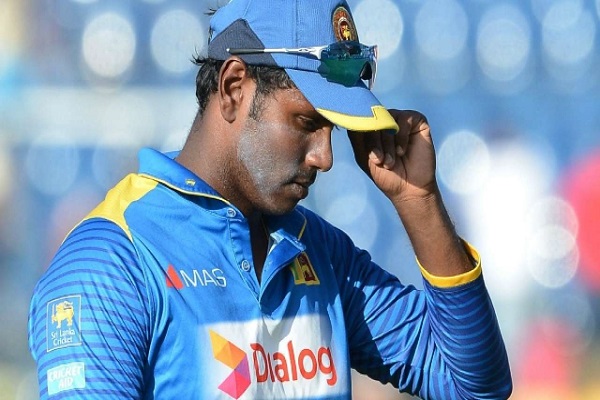 This is a period of utter turmoil in Sri Lankan cricket. There was a time when Pakistan used to change captains quicker than Donald Trump changes his wives. Now it’s Sri Lanka. After having a long stable period with Kumar Sangakkara and Mahela Jayawardene, the captaincy has changed hands multiple times. The trigger happy Sri Lankan board has gone back to option of installing an experienced hand Angelo Mathews. For someone who follows Sri Lankan cricket on and off, this made sense. Mathews is unarguably their best batsman, despite a dip in form. He should command respect.

But having seen yesterday’s game with a keen eye, one could see the passivity in his captaincy style which needs to be weeded out if Sri Lanka are to see a change in their dwindling fortunes. Lasith Malinga, had given them a wonderful start, with those two wickets. Lakmal took out (literally) Tamim Iqbal. Despite a number of dropped catches, and a decent partnership, Malinga came back to take 3 more wickets. Credit to Mathews for going for the kill. It was safe to assume Tamim wouldn’t come back to bat. But he did.

A boundary off the last ball in the 48th over would have made sense than a single. It needed a captain who was alive in the moment. Perhaps, it was pressure on the over rate, which also, made him go through the motions. It would have made much more sense to try and stop those singles, force Tamim to face up and bowl wide out his off stump. It wouldn’t have been the most gentlemanly thing to do, but this is professional top level sports. It has to be cut throat or your team loses.

The score went from 229 to 261 &  the momentum switched. The Bangladeshi bowlers with the help of Sri Lankan batsmen did the rest.  But from a neutral perspective, the match was lost in those 2 and a bit overs. Having looked in envy the tactical genius of Mahela Jayawardene, this is a massive fall for Sri Lankans.