Shaheen, Wahab save the day 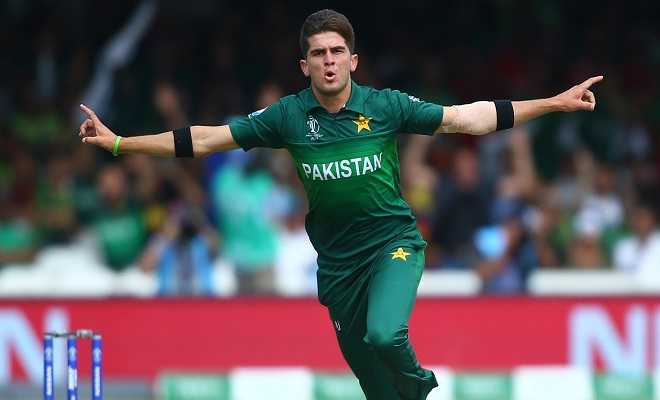 LONDON, ENGLAND - JULY 05: Shaheen Afridi of Pakistan celebrates after taking the wicket of Tamim Iqbal of Bangladesh during the Group Stage match of the ICC Cricket World Cup 2019 between Pakistan and Bangladesh at Lords on July 05, 2019 in London, England. (Photo by Jordan Mansfield/Getty Images)
0Share
66Views

The word intent is overused in sports. Often times it is an easy get-out clause for captains and coaches when their team has been outplayed. Batsmen use if when their riskier shots don’t come off and they are asked to explain a brain fade. It’s an intangible, indescribable adjective. Except when it

The intent of Misbah’s team against Zimbabwe in the series opener was clear. The wicket had a hint of green. So Fakhar Zaman wasn’t selected (he was in as a substitute so isn’t injured). Barring the odd innings by Haris Sohail, no other batsman in the line up selected today is capable of being ultra-aggressive. Pakistan’s big final wins against bogey teams like Indian (ICC tournaments) and Australia have come when Fakhar has fired. But the team management went in with the same option of Imam and Abid Ali. Even when they had four left-handers and three right-handers in the batting line up, favorable matchups weren’t created as such. The inflexibility of the batting order, the apparent reason.

It was a similar story in terms of bowling selection as well. Faheem Asharaf coming back from an injury and Imad Wasim were selected ahead of Usman Qadir. In the end, both were required to play cameos. Only because the batsmen earlier had adopted the block or slog method. The four pacers’ strategy was exposed by Zimbabwe. They bowled three spinners who bagged three wickets and just a fraction over 5-runs per over.

On the flip side, Babar Azam showed a complete lack of imagination in terms of field placements and more importantly bowling changes. Like he did in the T20I series against England, Babar stuck to just five bowlers, despite having Iftikhar Ahmed. Someone coach Misbah ul Haq labeled “3-dimensional player” not too long ago. Even when it was clear that Faheem Ashraf was struggling a tad for pace and Haris Rauf was off to a pretty poor start, the sixth bowler option wasn’t tried. It felt like the mechanical captaincy we got used to seeing under Shahid Afridi. Throw the ball to a bowler as per the pre-set template and hope for the best.

As the centurion Brendan Taylor said after the match, it was Pakistan’s death bowling in Shaheen Afridi and Wahab Riaz that won Pakistan the match. However, barring the last 5 overs of the bowling innings and the last 10 in batting, Misbah ul Haq will have a lot to ponder about. 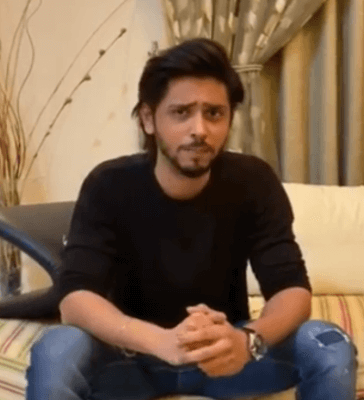