Its time for Fakhar Zaman 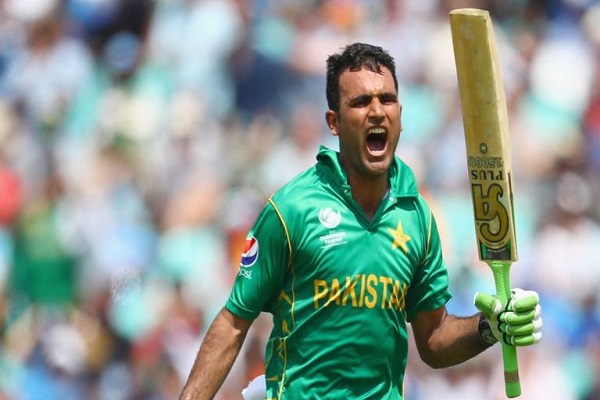 This must be on the mind of Imam ul Haq.
In the last phase of 1st test, Abbas had picked up 3 wickets, Pakistan were cruising to victory.  Next day, Australia resisted as Yasir Shah was blunted out,  Sarfraz couldn’t maintain pressure as the Australians survived just about and Imam ul Haq injured himself with a pretty innocuous effort. All the momentum, and his good form will be wasted as he sits out the 2nd test of the series.

Imam’s loss is set to be Fakhar Zaman’s gain who is set to debut for Pakistan tomorrow. This will be perhaps in time with Pakistan’s UAE strategy of having steady openers. Fakhar Zaman has decent 1st class numbers but one could expect him to play in the same vein as he has played white ball cricket so far for Pakistan. That is why Micky Arthur has been so very keen to get him the side. There was a lot of talk of bringing him against England. It is unusual for Pakistani captain to come out a day before the game and confirm player selection. But this is just shows the amount of faith both Sarfraz and Micky have in Fakhar and that they want to give him every backing and possible chance of success.

Last year, Micky tried changing Pakistan’s bowling model playing three pacers and it back fired tremendously. The carefully crafted Misbah model is being dismantled again. Perhaps, Sarfraz realises that he needs to be his own man. The near escape of Australians in the 1st Test has given him some leverage to change the game plan. A decent debut for Fakhar will help Pakistan put pressure on the Aussies and a little bit on Imam ul Haq also.