Will Sarfraz the batsman back himself? 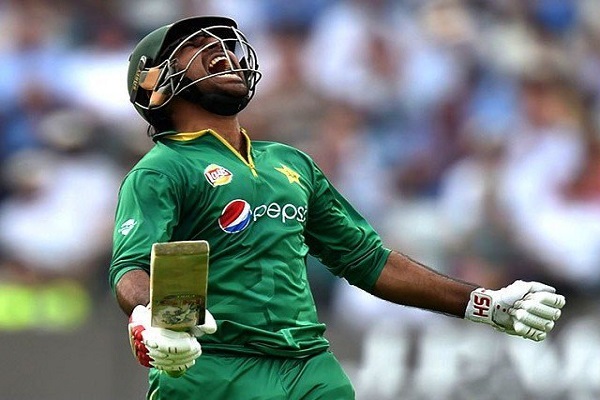 It’s been presented as a solution to many of Pakistan’s problems but it just hasn’t happened. Sarfraz, as the captain doesn’t seem to like to bat at 4 or 5. Whether its own reluctance or sacrifice for seniors like Mohammad Hafeez and Shoaib Malik, it is hard to say. But the end result has been that Sarfraz has not had much of an opportunity with the bat. And when has come in relatively early, the team has been under pressure.

Now weeks before the World Cup, captained has shown intent to bat higher up the order.

My aim is in England to bat four or five, throughout the World Cup,” Sarfaraz said ahead of their first ODI against England at The Oval. “We’ve come to a World Cup, it’s a long tournament so it’s good to have a stable and set batting order in which everyone knows where they are batting.

The key word there is ‘throughout the World Cup’. The World Cup format allows mistakes and even before that there are 5 ODIs to be played. Fail in those 5 times, and there will call to change captains, such Pakistan cricket’s fickle nature. However, Sarfraz gives himself the best chance to succeed when he comes higher up the order. He understands that this is not a power game.

“We will obviously be flexible so that when there are fewer overs left we might switch around if we need somebody as a hitter and look at sending Imad [Wasim] or Asif [Ali],” he affirmed.

With Hafeez and Malik out due to varying reasons, this is Sarfraz’s chance to nail the position. Self-sacrifice as captain in Pakistan can work for so long. Given his strike rate and busy nature of batting, it would actually help the team.

It would eventually come down to the Sarfraz backing himself. As a batsman, this hasn’t been the case too often, unfortunately.