A little taste of TCL... 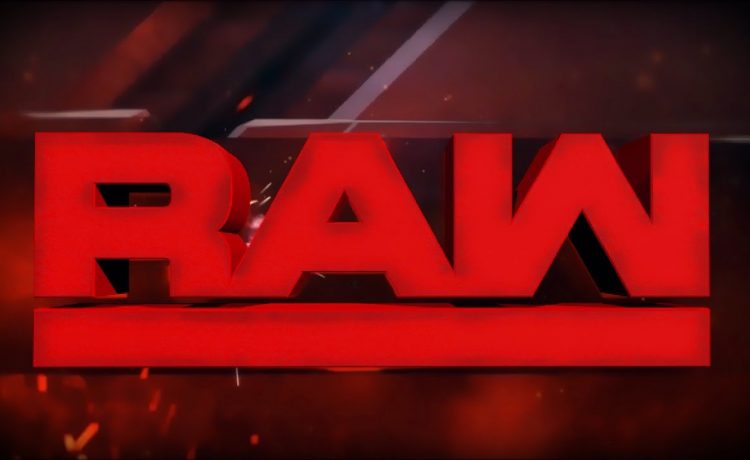 Seth Rollins Talks The State of Raw: I’m not a fan of them running a TLC match on Raw ahead of the PPV, but I thoroughly enjoyed Rollins burying Corbin here, but it also felt really WCW in the final days. It was Vince scripting a segment blaming himself on how bad ratings have gotten and using Corbin as his surrogate. It’s entertaining on one level, but you really shouldn’t tell your audience the show sucks, no matter how truthful it is.

Rollins is interviewed backstage. It may not be a smart decision, but he has to be a leader and take a stand.

Roode & Gable vs. AOP & Maverick: The match was ok, but it was nice to see the babyfaces actually overcome the odds and pull off a win. Unfortunately, the AOP title run was a complete waste filled with piss jokes. Roode & Gable defeated Champions AOP & Maverick

Natalya Talks:  They are trying to make people care about Natalya, but I’m just not feeling it at all. It really felt like they were trying too hard here.

Balor is not here “due to injury.” His match with McIntyre is still advertised for Sunday. McIntyre says he beat Balor so bad, he’s not here tonight, and he will finish the job on Sunday.

We get highlights of Slater beating Rhyno, and that led to Rhyno being gone from Raw and Slater becoming a referee.

Bayley vs. Alicia Fox:  The match wasn’t much as they were focused on the stuff on the floor, because Apollo Crews is replacing Finn Balor on tomorrow’s Mixed Match Challenge, teaming with Bayley.

Elias is here for a special performance. He runs down Lashley and praises San Diego. Elias has a match with Lio Rush tonight and will tease him a lesson. Elias plays his song.

Elias vs. Lio Rush: This was all about screwing Elias and playing up Slater as too scared to do his job because Lashley is pals with Corbin. It was no good. Lio Rush defeated Elias

Corbin tells Slater he did well tonight, and has another match to ref later.

Ember Moon vs. Tamina: It wasn’t good, Moon worked really hard and looked like she was running laps around Tamina at times. Tamina is just so bad, no flow to her work, no sense of urgency, and constant positioning issues. Ember Moon defeated Tamina