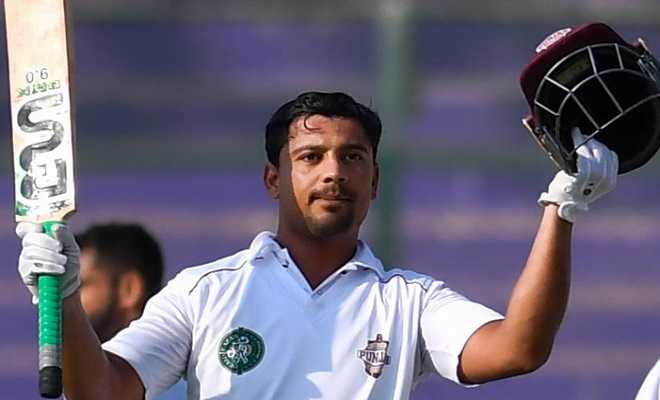 Dropdown Shan Masood and push Zeeshan Ashraf up the order. That was the demand on social media after yesterday’s match between Islamabad United and Multan Sultans. There seems to be merit in the argument. In three out of four innings, in Lahore, the trend seems to be to attack during the power play. In comparison to other teams, Multan Sultans openers are not as menacing.  If they lose a couple of matches more on the bounce, Shan Masood is likely to be the fall guy. The man who would gain from this is likely to be Zeeshan Ashraf.

So far, in two games, Zeeshan has shown cricketing intelligence and temperament. In their win against Lahore Qalandars, Ashraf came in with the team in a comfortable position. He could take his time and settle in. So he did. 4 runs of 7 balls in T20s makes for poor reading. But when one looks at the match situation, it seems fine. The unfortunate run out, cut short what seemed like a fairly promising innings. Not because of the shorts he played, rather the approach Ashraf took was impressive.

In the 2nd game, he can in an entirely different situation. With Multan’s main middle-order pillar Rile Rossouw fallen to a pretty soft dismissal. 70/3 in the 10th overs, was far from ideal. And so was the start for the keeper-batsman. In the 1st few balls, there were three near misses. Perhaps his instructions were to go hard from the beginning. That changed when James Vince was caught in an awkward position in negotiating an Amad Butt yorker. A little bit of consolidation period followed.

This is where usually, ‘hitters’ throw caution to the wind or go on a blockathon. Zeeshan Ashraf, however, was able to pick and choose his moments. Attacking the young pacer Akif Javed severely, he was able to execute his shots perfectly. Three sixes and four boundaries were all well-timed.

The Okara born batsman batted in the top order in the domestic T20 competition but here he has been tried in the middle order. The sample size is relatively limited but yet this is something Multan Sultans need to build on. They can find different international and even the odd local players, who can hit within the power play. Lower order hitters come at a premium even at an international level. Pakistan have been struggling in this area too.

Ali Tareen has been vocal about his desire to promote Zeeshan Ashraf. At the moment, the short term interest of the franchise and the player don’t seemingly align. If Ashraf can develop further as a keeper (needs improvement) who can hit the long ball from number five or six, his stock will rise exponentially. Moving him up the order, will disrupt this project and put in question the position of captain Shan Masood.

With all the talk of data and vision, will Multan Sultan stick or twist? 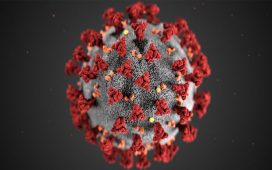