Zinedine Zidane heads back to Real Madrid as manager

Santiago Solari to remain at the club in some capacity 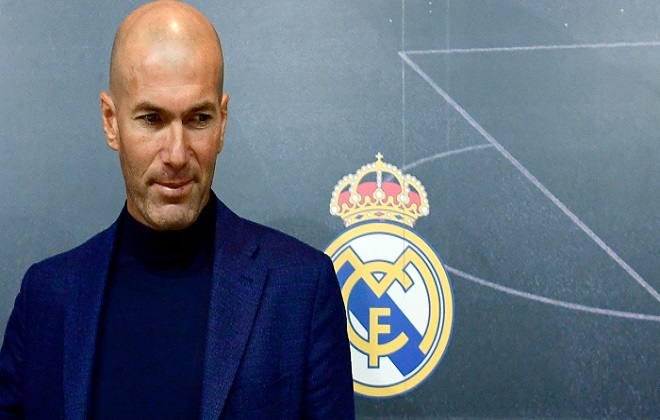 It’s a fairy tale few expected to happen so soon, but French legend Zinedine Zindane has returned to Spanish giants Real Madrid after resigning less than a year ago. Santiago Solari, has been relieved of his duties as the manager but will continue to serve the club in some capacity.

Zidane, who had a tremendously success period with Madrid winning three consecutive Champions League titles has vowed to bring a change. President Florention Perez called him 4 days ago and the Frenchmen decided he was ready for the challenge. There was very little detail as to what plans does Zidane have for the club. However, he has signed a deal for 3 and a half years.

This season seems lost already. Madrid are 12 points behind Barca in the league and have been knocked out of both the European and Spanish cup competitions. Santiago Solari lasted just 119 days in his job. He was preceded by Julen Lopetegui, who was the Real Madrid manager for 138 days.

Zidane, would hope to bring the much needed stability to the side and plan for next season. He had shown interest in signing Eden Hazard before and it would be no surprise if Madrid make a move for him this summer. However, Chelsea’s transfer ban might complicate matters.

No matter how things go, this announcement came as a pleasant shock to the footballing world. Can he resurrect the falling giants? 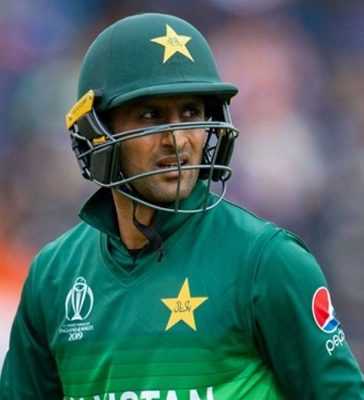