The video-streaming portal has signed a settlement with US regulators, resulting in major policy change 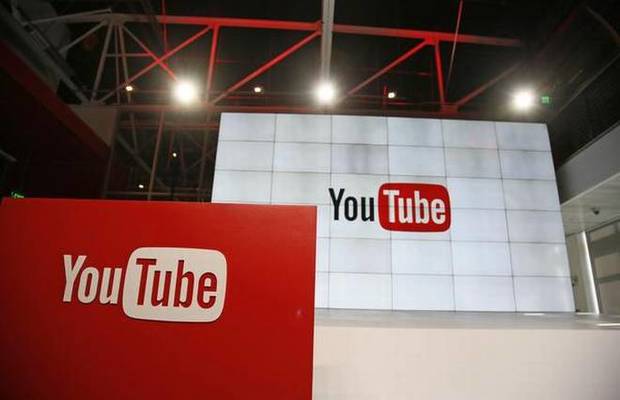 In recent years YouTube has emerged as a major source of income for many individuals and families have come forward with children related content to garner viewership. Subsequently, the viewership resulted as a mean of revenue generation and estimated Youtubers have cashed in over $10 billion (annually) in revenues from their respective channels.

However, last week bad news unfolded for children based content creators on YouTube who will no longer be enjoying the perks of their large subscriber base as due to a major change of policy, YouTuber will not be allowing these channels to get ads in between their videos.

“YouTube will treat data from anyone watching children’s content on YouTube as coming from a child. It will also stop serving personalized ads on this content entirely, and bar features such as comments and notifications,” reported Dawn News of the new policy that YouTube has agreed upon after an agreement with Federal Trade Commission.

After facing backlash for monetizing on children’s interest and cashing in from toy companies through ads, the online streaming site paid a hefty fine of $170 million. Additionally, YouTube also agreed upon revised policy as per conditions from FTC.

“These changes will have a significant business impact on family and kids creators who have been building both wonderful content and thriving businesses, so we’ve worked to give impacted creators four months to adjust before changes take effect,” said YouTube chief executive Susan Wojcicki as she announced the new policy, set to come into effect from January 1, 2020.

The YouTube chief added that the platform is “committed to working with them [effected Youtubers] through this transition, and providing resources to help them better understand these changes.”

“YouTube would also establish a $100 million fund dedicated to the creation of thoughtful, original children’s content,” she stated.

The news has come as a shock for many children based content creators on YouTube, however, the new set of rules – determining kids content for up to 12 years of age – will further elaborate on who gets the impact of the upcoming change. 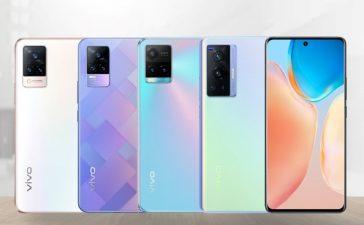 vivo Marks Another Blockbuster Year 2021 – Filled with Innovation and Growth 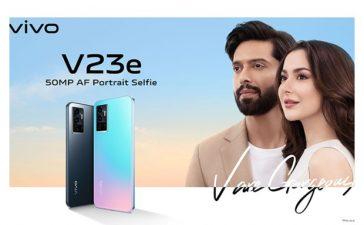 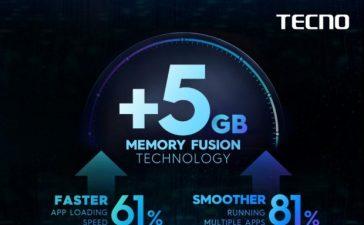