India surpassed a July 16 figure of 77,299 cases in the United States, a Reuters tally of official data showed. 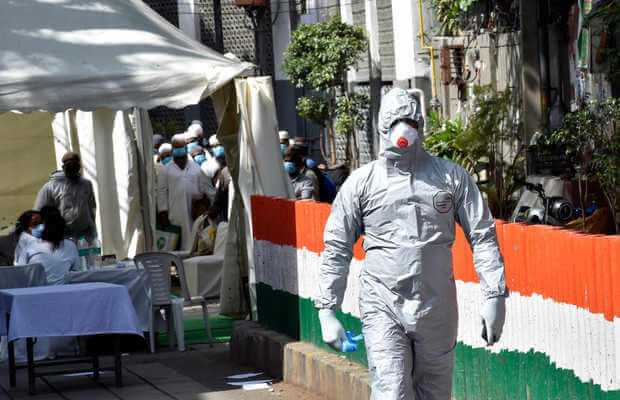 India extends ban on international flights till September 30 as the country’s COVID-19 cases surge to 3.6 million.

The Indian aviation regulator in a notification has extended its earlier restriction that was in force till August 31 amid coronavirus.

“However, international scheduled flights may be allowed on selected routes by the competent authority on a case-to-case basis,” it said.

India has reported 78,512 new novel coronavirus infections on Monday. The new daily count is slightly fewer than its record set the previous day when it posted the biggest, single-day tally of infections of any country in the pandemic.

India, the world’s second-most populous country, has been posting the highest single-day caseload in the world every day since August 7, exceeding the tallies of both the United States and Brazil, according to Reuters,

At 3.62 million total cases, India is fast catching up to these two countries in terms of cumulative caseload, but it has a relatively lower death rate, says the report. 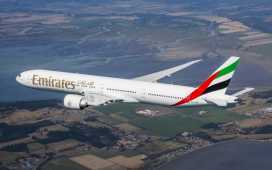 Emirates celebrates 35 years of connecting Pakistan to the world 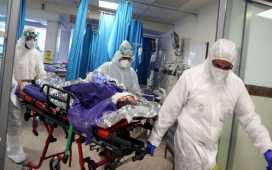 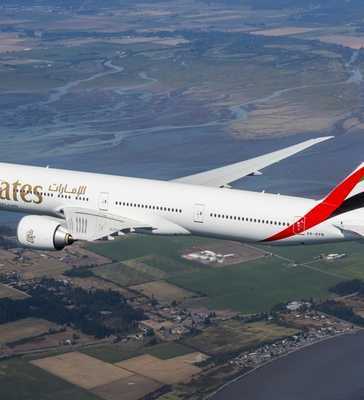 Emirates celebrates 35 years of connecting Pakistan to the world

First ever commercial flight from UAE lands in Israel