The advisory has been issued for all Pakistan-registered carriers and has been recommended to all the UN agencies. 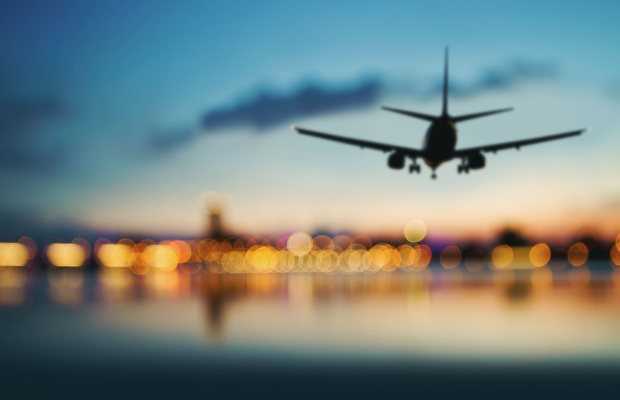 The United Nations has cautioned its staff across the globe to avoid travelling on Pakistan-registered airlines, including PIA.

The decision has been reported to be taken in light of the alleged dubious licenses of their pilots.

The advisory has been issued for all Pakistan-registered carriers and has been recommended to all the UN agencies.

The advisory issued by the UN Security Management System (UNSMS) said, “Due to an ongoing investigation of the CAA [Civil Aviation Authority] Pakistan…due to dubious licenses caution is advised on the use of Pakistan-registered air operators.

As being reported, the orders from the UN came sometime after the Pakistan aviation minister had dropped a bombshell alleging that hundreds of Pakistani pilots had dubious licenses

Furthermore, under the advisory, the UN personnel have been barred from travelling by any Pakistan-registered airline including domestic travelling. 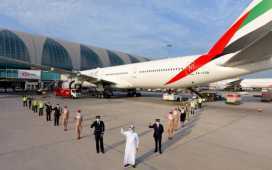 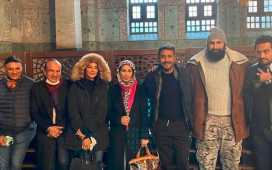 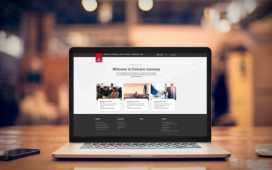 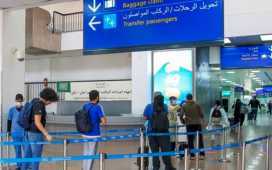 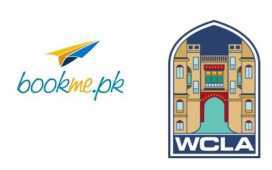 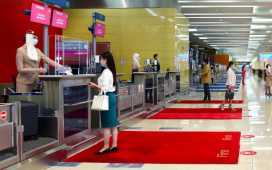 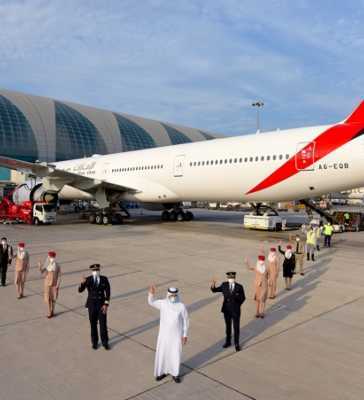