The “Ghost World” amid COVID-19 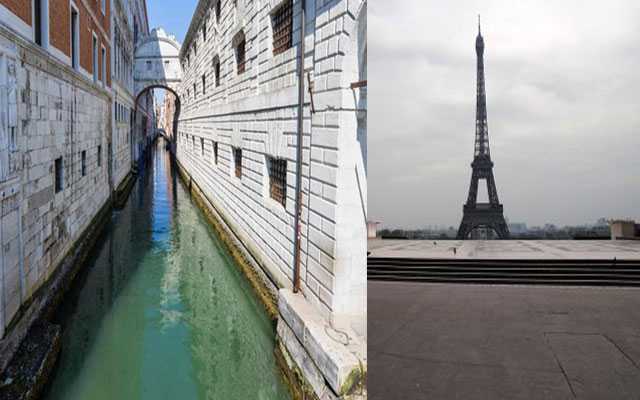 Coronavirus has disrupted communities worldwide and dramatically changed the global scenario since the pandemic spread in 199 countries of the world. The crisis it has created is rapidly tipping the balance of the environment in the worst way in which we all are moving.

We often link the sight of an empty city with science fiction. Films such as The Omega Man, I am Legend, and many others come to mind. They all display impressive shots of their protagonists walking through deserted streets in post-apocalyptic cities whose bustling life had been tumbled down by an outbreak, a zombie apocalypse, or an alien invasion.

In many parts of the world, such movies’ scenes are now a truth as humanity desperately tries to stop the spread of coronavirus pandemic.

Here we have made a report that has compiled a list of videos showing ghost cities from around the world.

One of the main football clubs, the Olympique de Marseille, plays its anthem, as sung by the fans, in the stadium’s loudspeakers at 8 p.m., every night.

A professional drone filming services in Melbourne Andaman has recorded an aerial video showing the Melbourne, the 5 million-strong city as if it had stopped in time.

With 1,225 confirmed cases of coronavirus, and 54 deaths by the disease, North Macedonia has imposed a countrywide lockdown and a curfew from 9 p.m. to 5 a.m. on weekdays, as well as a full curfew on weekends.

A view of the empty center of the capital Skopje that was recorded on March 28 shows how the pandemic disrupted the community as well as tourists.

Czech Republic’s capital is one of the most visited travel destination in Europe as it receives an average of 8 million tourists each year— over six times its resident population.

Czechia has been under lockdown since March 16, with only grocery stores, pharmacies, banks, and take-away restaurants allowed to operate. The country has confirmed over 6,838 cases of coronavirus and 194 people have died by April 20.

In Afghanistan, after the rising number of pandemic a countrywide lockdown imposed. A video showed serted street of Kabul.

The capital of Bangladesh is widely known for its traffic woes, but since the government ordered general public holidays on March 26, the 21 million strong city gained a cleaner look.

Prime Minister Narendra Modi on March 22, called for an unprecedented Janata Curfew from 7 am to 9 pm to halt the risk of spreading coronavirus.

A video showing the lockdown in various cities of  India – including Mumbai, New Delhi, Kokata, Pune, Chandigarh and Ludhiana.

The Sindh province of Pakistan is under lockdown since March 24 and entered its 28th day. A drone video of the provincial capital Karachi shows empty streets in the city of 16 million people.

The metropolitan area of NYC and New Jersey  is now the epicenter of coronavirus. US has registered so far 2,436,811 cases so far with 41, 229 deaths. A video by Reuters showing the city’s empty subway. 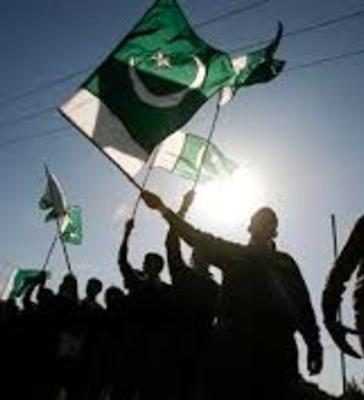