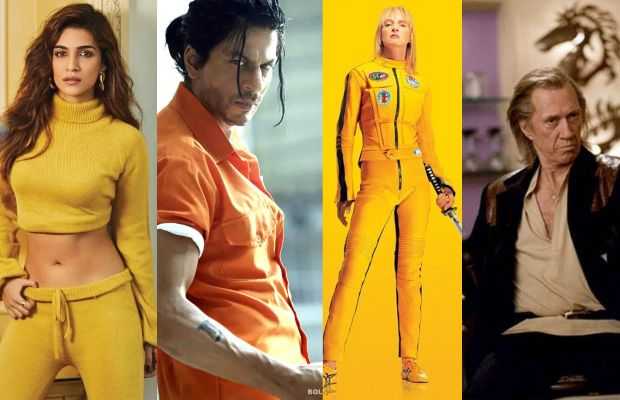 Bollywood is gearing up for Quentin Tarantino’s Kill Bill remake, reports are doing rounds on the internet.

When it comes to remaking films and copying big hits, Bollywood’s practices are all known to the entertainment world.

The latest we get to hear is that Anurag Kashyap lately out of the hospital after heart surgery will be directing the Hindi remake of 2003 high-octane actioner, Quentin Tarantino’s Kill Bill.

For the past few days rumours have been rife that Bollywood actress Kriti Sanon has been roped in to play the lead character was originally played by Uma Thurman in the classic actioner.

Just imagine the character of Uma Thurman that has been established as the most accomplished female warrior in the history of cinema, dancing on the Bollywood tune, as no Hindi film is complete with an upbeat dance number.

While it was reported last year that Indian producer Nikhil Dwidevi has brought the rights to remake the film in Hindi.

And according to sources, Shah Rukh Khan was being considered for the role of the antagonist Bill, originally played by David Carradine.

Kill Bill fans must be praying that it won’t be another disaster in making as some films are better left untouched.