Bollywood actress Kangana Ranaut draws the ire of the Sikh community over her derogatory remarks shared on her Instagram stories.

Queen starlet often regarded as the queen of controversy seems to be disappointed over PM Modi’s decision to withdraw farmer reform laws.

Her comments made have led the Sikh community to file a police complaint against her.

The Gurdwara committee, in a statement, said the actor used “derogatory and insulting” language against the Sikh community.

Delhi Sikh Gurudwara Management Committee has also filed a complaint against the actress.

“Kangana’s statement highlights a very cheap mentality. Saying that the three farm laws were repealed because of the Khalistani terrorists is a disrespect to the farmers. She is a factory of hate,” the president of the Delhi Sikh Gurudwara Management Committee said in a statement.

He added, “We demand strict action from the government for her hateful content on Instagram. Her security and Padma Shri must be withdrawn immediately. She should either be put in a mental hospital or in jail,” he added.

As being reported, the Indian Youth Congress (IYC) filed a police complaint against actor Kangana Ranaut on Saturday for allegedly making “seditious” remarks on social media.

The complaint has been filed for registering an FIR against the actress under sections 124A (sedition), 504 (intentional insult with intent to provoke breach of the peace), and 505 (statements conducing to public mischief) of the Indian Penal Code (IPC), Mr. Pandey said.

Following Prime Minister Narendra Modi’s announcement on Friday that the Centre will repeal three contentious farm laws, Ms. Ranaut posted Instagram stories, saying India is a “Jihadist Nation” and calling for dictatorship in the country, the complaint by the youth wing of the Congress said.

“Kangana Ranaut is a renowned actress and has a huge fan following of more than 7.8 million (78 lakh) people on Instagram. Therefore, her intentional, irresponsible, and seditious posts have the ability to excite hatred, contempt, and disaffection towards the republic of India,” it said.
In her post,  Ranaut wrote, “Khalistani terrorists may be arm twisting the government today, but let’s not forget one woman. The only woman prime minister ne inn neechee crush kiya tha [who crushed them]. No matter how much suffering she caused to this nation, she crushed them like mosquitos at the cost of her own life, lekin desh ke tukde nahi hone diye [but she did not let the country become divided]. Even after decades of her death, aaj bhi uske naam se kampte hai yeh [they still shake with fear at the mention of her name].”
NewsDeskNovember 21, 2021
0 187 2 minutes read
Facebook Twitter LinkedIn Pinterest Reddit WhatsApp Telegram Viber Share via Email
Facebook Twitter LinkedIn Pinterest Reddit WhatsApp Telegram Viber Share via Email 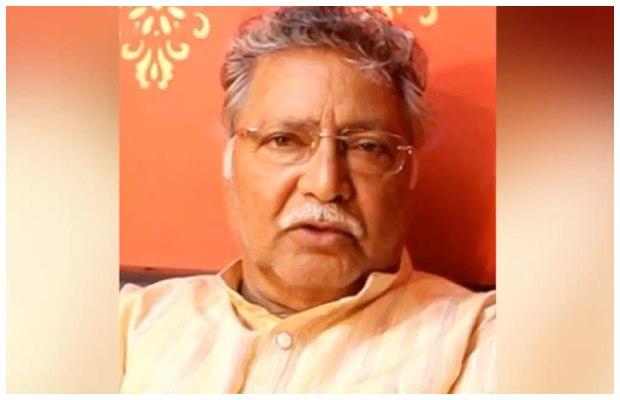 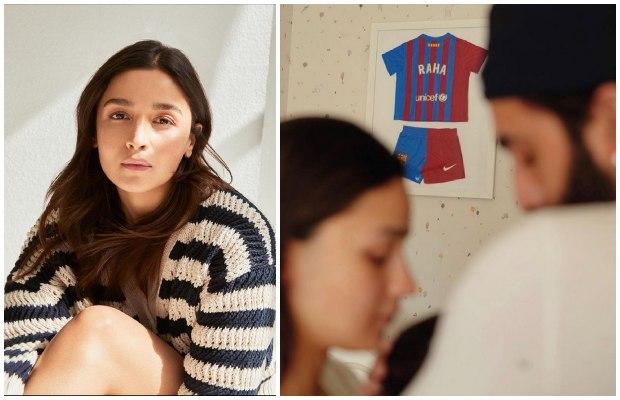 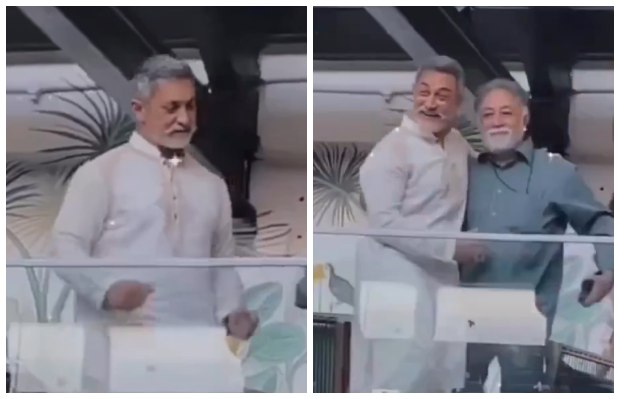 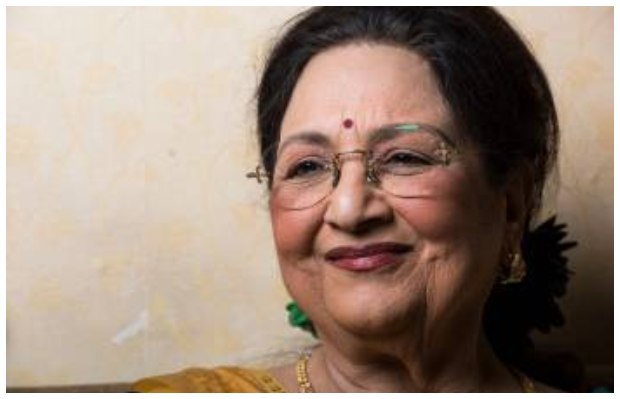