She was admitted to Hinduja Hospital in Mumbai three days ago 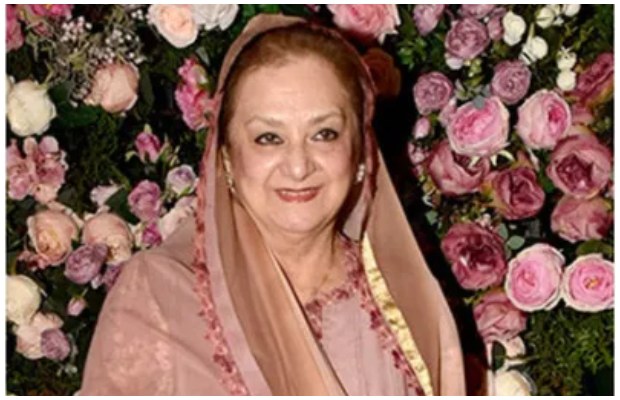 As being reported, Saira Banu was admitted to Hinduja Hospital in Mumbai after she complained of issues related to blood pressure three days ago.

She has been shifted to the ICU ward today.

The  77-year-old veteran actress has been admitted to the same hospital where her late husband and legendary actor Dilip Kumar had been admitted.

Saira Banu made her Bollywood debut in 1961 with the film Jungle opposite late actor Shammi Kapoor.