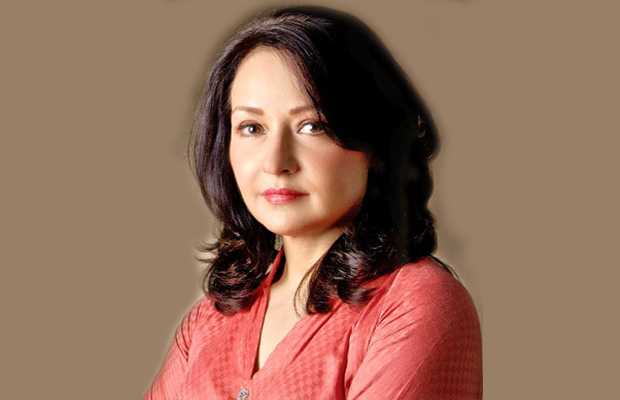 Zeba Bakhtir (born November 5, 1962) is a Pakistani film and television actress, and a television director. Zeba is the daughter of Yahya Bakhtiar. Her father was a lawyer, politician and pre-independence Muslim League activist who served as the Attorney General of Pakistan.

She graduated from the University College London, Zeba has two brothers, Salim and Karim, who are both doctors, and a sister, Saira.

Zeba married singer Adnan Sami in 1993 and they divorced in 1997, have a son namely Azaan, he was composer, producer and screenwriter. 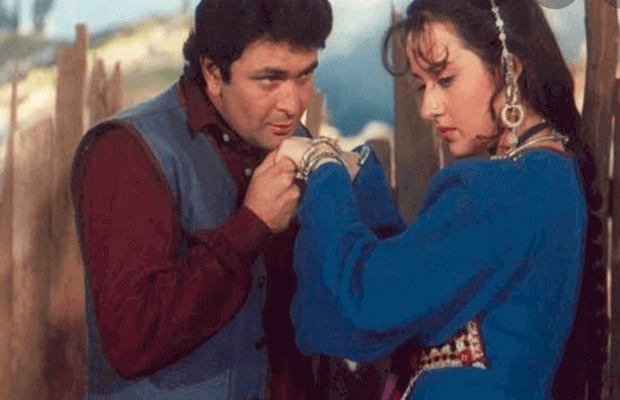 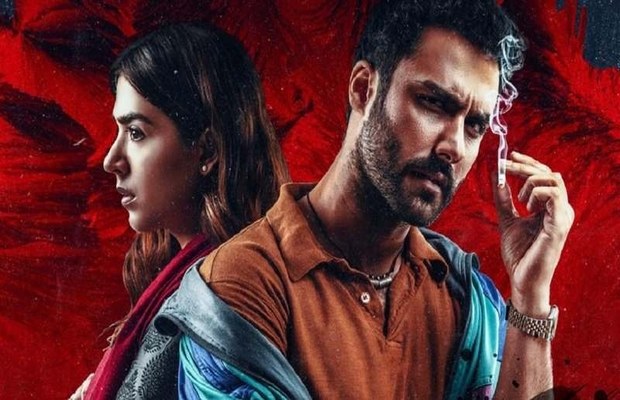 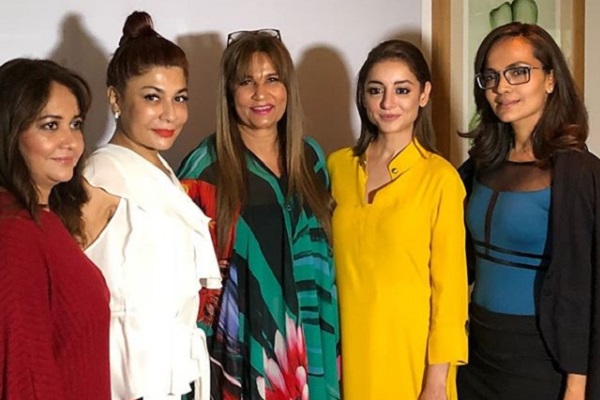 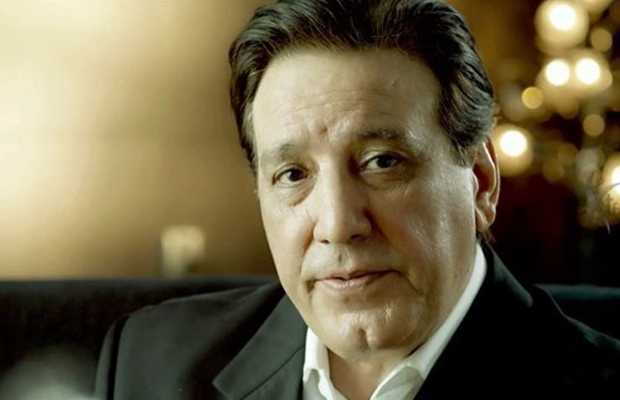 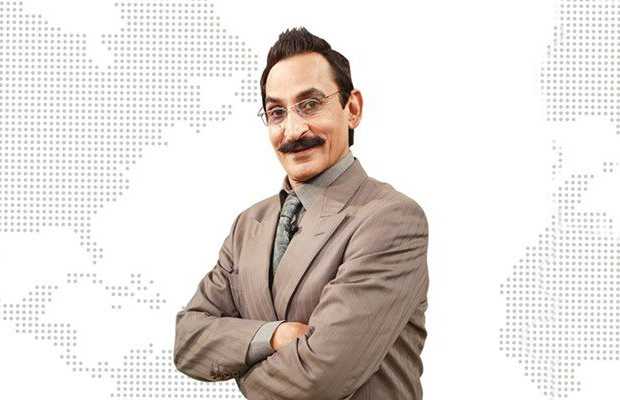