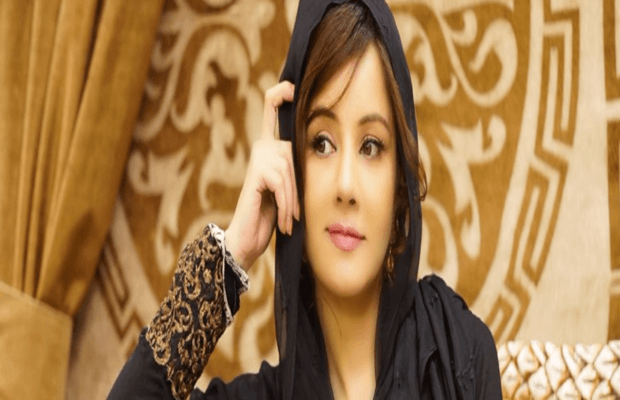 Rabi Pirzada has shared that FIA has arrested two people for sharing her personal photos and videos of a sexual nature. The celebrity singer after calling quits to showbiz appeared for the first time in public by sharing a video message on Thursday.

Former singer claims that two people have been arrested for the crime by the Federal Investigation Agency’s cyber-crime wing.

It was a day earlier, when she shared a detailed account over the leaked video controversy and now she seeks forgiveness and after leaving showbiz wants to pursue spirituality.

However, she stressed that her mistakes were private and should not have been disclosed. “Whatever I did, I did privately and my mistakes were between God and me. So I pray that whoever is spreading them and using them against me is punished”, she said in her video message.

tweet
Share on FacebookShare on TwitterShare on PinterestShare on Reddit
Saman SiddiquiNovember 15, 2019
the authorSaman Siddiqui
Saman Siddiqui, A freelance journalist with a Master’s Degree in Mass Communication and MS in Peace and Conflict Studies. Associated with the media industry since 2006. Experience in various capacities including Program Host, Researcher, News Producer, Documentary Making, Voice Over, Content Writing Copy Editing, and Blogging, and currently associated with OyeYeah since 2018, working as an Editor.
All posts bySaman Siddiqui