Aamir Liaquat tied the knot with Syeda Toba Amir last year on the 16th of November. 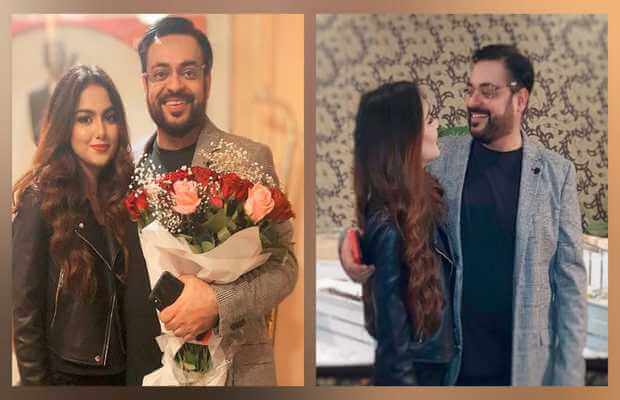 Aamir Liaquat tied the knot with Syeda Toba Amir last year on the 16th of November. The celebrity couple who is pretty active on social media, on the occasion on their wedding anniversary also took to social media posting their favourite photos and sharing heartfelt notes for each other.

It was Dr. Aamir who took to social media, writing an array of words showing his gratitude towards his wife.

In an Instagram post, Aamir Liaquat wrote: ‎Thanks my love for coming in my life! ‎November 16, 2018, was the day we faced a storm of envy & enmity together, from so-called virtuous elements of our society who believed in fornication but refused the Sunnah of the Prophet (PBUH), the Nikah and forget the meaning of ‪#GharBasana‬ in #OxfordDictionary‬

Aamir Liaqat’s post was followed by a sort of a mandatory post by her wife, Tuba Amir which wasn’t stirring any sort of controversy unlike her hubby’s. Though it was an expression of feeling towards her husband, as the couple was celebrated their first wedding anniversary.

Those who follow this celebrity couple must be aware that Aamir’s second marriage and his take on his first wife stirred quite a controversy.

It was a few days ago when it was revealed that Aamir Liaquat proposed actress Fiza Ali also, aiming for his tying the knot for the third time.