Racist attacks against Asian people have been reported in Los Angeles, New York, and other cities around the world. 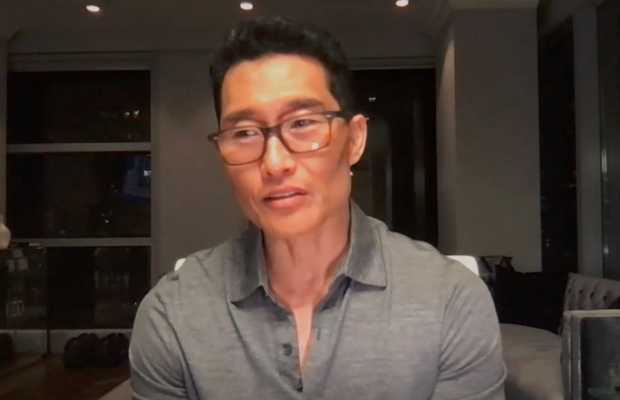 Actor Daniel Dae Kim yet again calls out racist attacks against Asian Americans in the US. The Asian community is on target of hate-related crimes in the US ever since the COVID-19 pandemic started.

The former US President Donald Trump had flared the hate campaign for alleging China responsible for the spread of coronavirus multiple times and to refer to COVID-19 as “the Chinese virus,”

As being reported, Prominent Asian American lawmakers, scholars, and advocates, including actor and producer Daniel Dae Kim, are to testify before the House Judiciary Subcommittee on the Constitution, Civil Rights, and Civil LibertiesThursday on the rise in hate crimes and discrimination against Asian Americans.

Kim — who is known for his roles on Hawaii Five-0 and Lost, while appearing on Cuomo Prime Time, also spoke about the Georgia shooting spree that occurred earlier this week.

It was earlier on Tuesday when a man opened fire in three Atlanta area spas, killing eight people, among them the six were reported to be Asian women.

Kim, who was born in South Korea but raised in the U.S. also revealed that his sister was the victim of a hate crime well before the spike in such crimes, back in 2015. 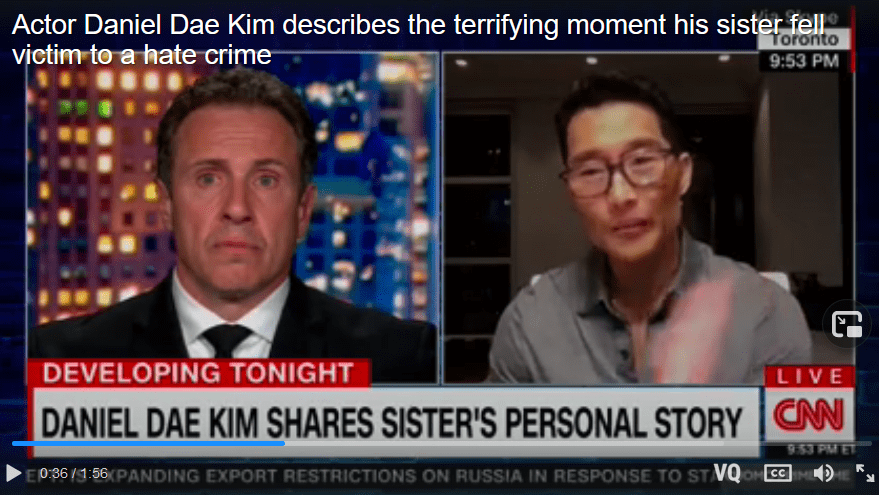 “She was running in her own neighborhood when a man driving a car came up to her and yelled at her to get on the sidewalk when she was running on the shoulder,” Kim said.

“She said she would do that, and the man then backed up and hit her with the car. My sister turned around and was shocked, and told him that ‘You just hit me,’ he backed up the car, and as my sister was walking away, hit her again, knocking her to the ground.”

While investigators in the Atlanta-area murders have yet to say whether or not this was a hate crime, Kim said the district attorney in his sister’s case never even considered it.

“This man had a history of violence toward other Asian women, but when it got time to prosecute him, the D.A. was telling my sister that ‘we’ll never get a hate crime. You should just hope for whatever you can get,’” Kim said.

“He ended up getting convicted of reckless driving when he used his car as a weapon to kill my sister, and there was no one in the system who was willing to help her shepherd this case to the appropriate justice.”

It was last year when Kim, 51, contracted COVID-19 while filming the series New Amsterdam in New York City for the past several weeks before the show halted production.

At that time the actor shared his health update in an Instagram video post and also spoke out against the xenophobia and anti-Asian racism that’s risen since the coronavirus crisis began.

“Please, please stop the prejudice and senseless violence against Asian people,” he said.

“Yes, I’m Asian. And yes, I have coronavirus. But I did not get it from China, I got it in America. In New York City,” Kim stated in the Instagram video.

“Despite what certain political leaders want to call it, I don’t consider the place where it’s from as important as the people who are sick and dying,” he added.

Racist attacks against Asian people have been reported in Los Angeles, New York, and other cities around the world.