The couple will be starring together after 8 years 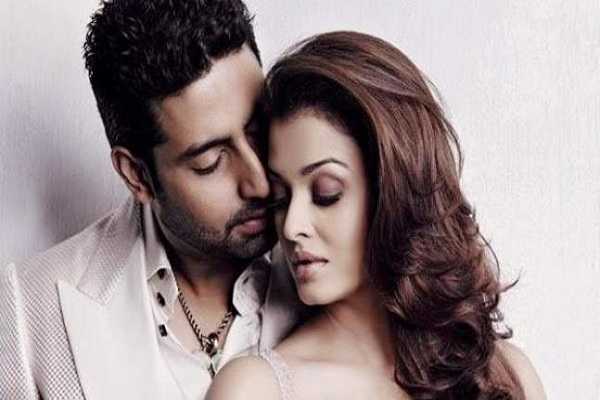 According to a recent news published by Mid-Day, Aishwarya Rai has confirmed she and hubby Abhishek are going to be sharing screens after 8 years in Gulab Jamun.

Both Abhishek and Aishwarya were offered the project a year and a half ago but Abhishek was caught up with his other film at the time.

“We had agreed on the idea then. However, it was around the same time that AB decided to take time-out. After the hiatus, he returned with Manmarziyan, which coincidentally is directed by Anurag Kashyap. That’s when the chatter around Gulab Jamun began again, and we finally came on board. It is a beautiful script, and we fit the narrative perfectly,” shared Aishwarya while talking to Mid-Day.

However, Aishwarya has been of the opinion to see how the scripts affect her and Abhishek as individuals first, before they take on them as a couple. “We have got many scripts, and at times, we got tempted too. But then, we discuss it out loud. We take stock and say, ‘Does it excite us?’ Why should marriage define our choices? Shouldn’t we be actually approaching the story as individual actors?”

Gulab Jamun will be directed by Sarvesh Mewara and is a ‘slice of life’ drama as per Aishwarya. The film marks Abhi-Ash’s sharing the silver screen together after 8 years, their last outing being Raavan.