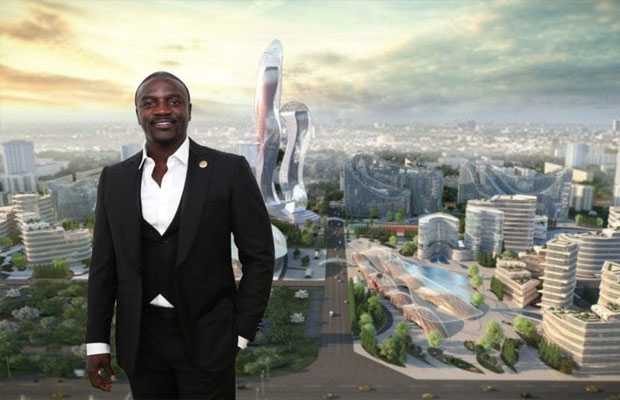 American singer Akon on Monday has revealed his $6 billion project of a futuristic pan-African city in Senegal, announcing that construction will start next year despite global tourism’s uncertain future.

The Smack That singer first announced his idea for the “utopian city” back in 2018, labelled it as a “real-life Wakanda,“ while he compared it to the technologically advanced fictional African place portrayed in the blockbuster film “Black Panther.”

“The system back home treats them unfairly in so many different ways that you can never imagine. And they only go through it because they feel that there is no other way,” Akon said.

“So if you’re coming from America or Europe or elsewhere in the diaspora and you feel that you want to visit Africa, we want Senegal to be your first stop.”

The singer said he has a faith  that his project would provide much needed jobs for Senegalese and also serve as a “home back home” for Black Americans and others facing racial discrimination.

The R&B singer was born in the United States to Senegalese parents. He spent much of his childhood in the West African country where in only 44 per cent of rural households had electricity even in 2018.

Meanwhile, Senegalese authorities have welcomed him as a native son, introducing him by his given name Aliuane Thiam and praising him for investing in Africa at a time of such global financial uncertainty.

On Monday, he travelled to the grassy fields in Mbodienne some 100 kilometres (62 miles) outside the capital where construction has yet to begin.