Akshay Kumar and Rajinikanth fight it out in the 2.0 trailer 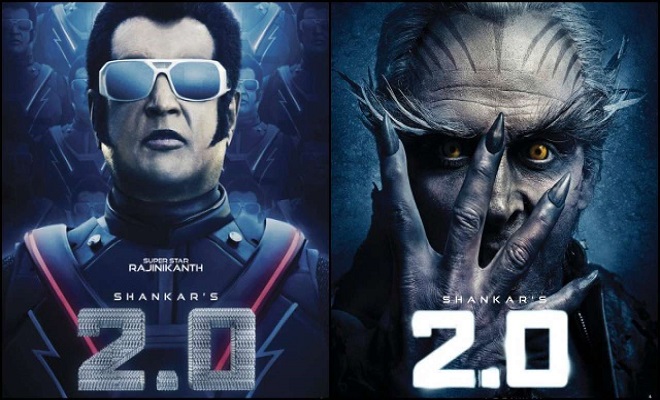 It seems superhero films are all the rage now and joining the bandwagon is our dearest Khiladi Akshay Kumar. Although Kumar has chosen to play the antagonist opposite Rajinikanth’s Chitti in upcoming film 2.0.

The film, from the trailers, looks absolutely grand, a visual spectacle that will definitely impress audience. The VFX is marvelous and will set screens on fire literally. While Rajinikanth reprises his role as Chitti in this one, Akshay Kumar makes his debut as the Crow Man in the Tamil film industry. Amy Jackson, the stunner plays the female lead.

Watch the trailer of 2.0 here yourself and let us know what you think.