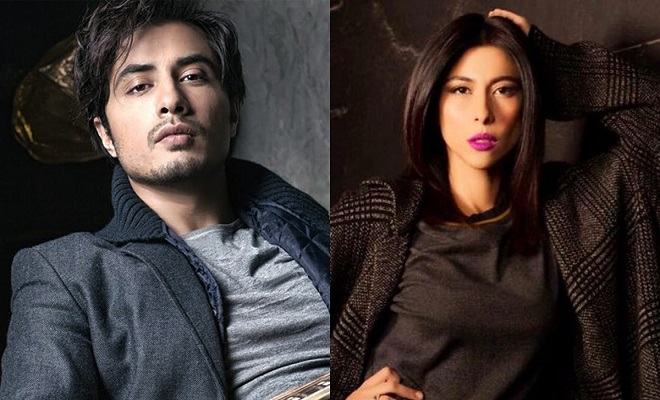 It’s been over a year Ali Zafar and Meesha Shafi are facing off each other in a social media, television and now court battle. While the first two went way out of hand as both parties continued to hit blows, it seems like the court case has so far maintained decorum.

After recording his statement for five hours in front of Additional and Session Judge Amjad Ali Shah on Monday, Ali and his legal team reappeared in the court on Wednesday.

The Teefa in Trouble star reiterated his stance that Meesha had leveled the harassment claims on the singer turned actor to sabotage his career.

Ali stated in front of the court that he has suffered financial losses of up to Rs400 million and many international endorsements have discontinued contract with the singer till the court case is pending. The Channo singer also mentioned that his last film Teefa in Trouble faced quite a many troubles as it lost its major sponsors due to the fiasco.

Ali further stated that Meesha had “misused the MeToo movement which Ali greatly respects for its cause”.

He added that Meesha had threatened to defame him and actually did so with the support of other women. As per Ali all the accusers on him are linked to the Jugni famed singer in one way or the other.

I want to thank you all from the bottom of my heart for the love, support & help in identifying all accounts and tweets that were a part of the smear campaign. Complete case with evidence handed over to the FIA. Punishment for the same goes to 3 years in jail #cybercrime pic.twitter.com/tVmKqVgSF9

Ali also submitted documents in the court as evidence. This included social media posts, text messages, call records and his intermediate certificate to nullify the claim of harassment he did during his “A-Levels” days.

Earlier, Ali had also presented nine witnesses from the jamming session who had all refuted Meesha’s claims. The court has now adjourned the hearing till July 15. 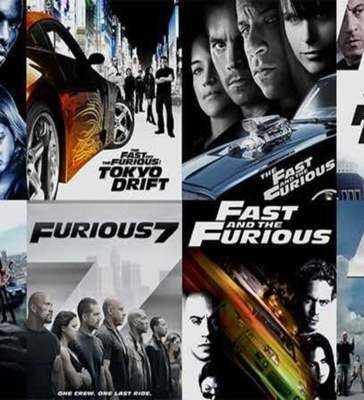 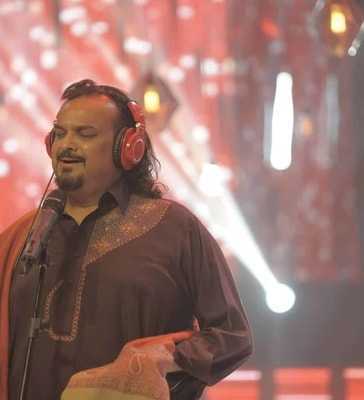