Twitter critics are seizing the opportunity to offer some mocking suggestions 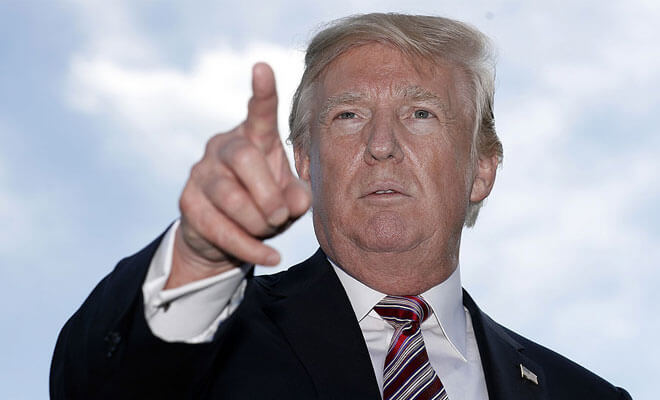 U.S. President Donald Trump, since the time of his Presidency began, had been mocked and criticized by his own citizens whenever he made any statement. Currently, he seems to be having a hard time filling a key role in the White House ― and his Twitter critics are seizing the opportunity to offer some mocking suggestions.

Thank you @realDonaldTrump, @VP, and my great colleagues for the honor to serve our Nation at The White House. I will be departing at the end of the year but will work with the #MAGA team to advance the cause. 🇺🇸 #Georgia

Trump then sent out his own message later in the day playing down his interest in Ayers and saying he was interviewing “some really great people” for the job:

Twitter critics mocked the situation in the White House, attempted to explain why Ayers doesn’t want the job and even offered some less-than-helpful suggestions on who might be next in line for the chief of staff job.

Here’s we have what Americans trolled their President:

How about who ever hosts the Oscars must also be Trump's Chief of Staff?

WILL YOU BE MY CHIEF OF STAFF? pic.twitter.com/eaSbxVp5Uf

BREAKING: Nick Ayers not taking job as White House chief of staff. Ayers said he wants to spend more time with his family and less time in prison

“Nah, I don’t want to be the captain of the Titanic.” pic.twitter.com/dpWDbzodAs

Trump is going to float making Ivanka his new Chief of Staff any minute now.

No one else wants the job. https://t.co/cJaeYf2cRz

No one wants that job #Individual1 You dont heed the advice of your advisors nor your legal counsel…why bother?

I heard that Scott Free is available.