Ayeza Khan is portraying a character of a TikTok star Geeti in the Hum TV drama Laapata. 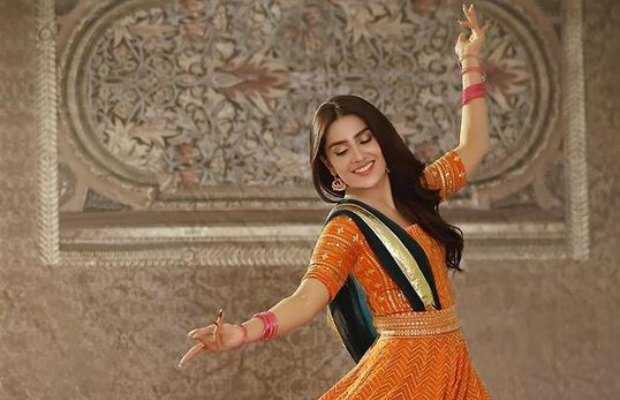 Ayeza Khan has recreated Mahira Khan’s dance on ‘Noori’ that featured in the film Superstar.

The popular Pakistani actress who also has a massive following on social media posted the dance video on her official Instagram account.

She shared the video with the caption ‘Noorani Noor har bala door’.

Ayeza Khan, who has 9.1 million followers on Instagram is portraying a character of a TikTok star Geeti in the newly started Hum TV drama Laapata.

Ayeza’s dance video from the drama has taken the internet by storm and has gone viral on social media platforms.

Earlier after wrapping up the shoot for the drama, Ayeza took to social media writing about her character Geeti in Laapata.

“Working on Geeti has been one of the most exciting things I have done in my entire career so far. From the very start, where I just sat with my teams and we were throwing ideas around and how fun it was to come up with the lineup of all these icons that we decided to work on. While it was really fun, it was really exhausting too,” she wrote. 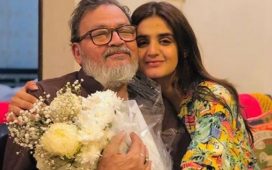 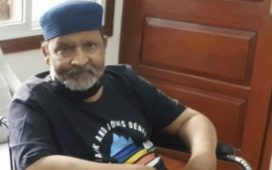 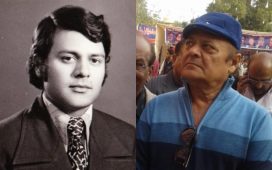 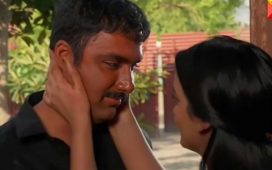