The countries around the world, including the UK, have pledged aid to Beirut. 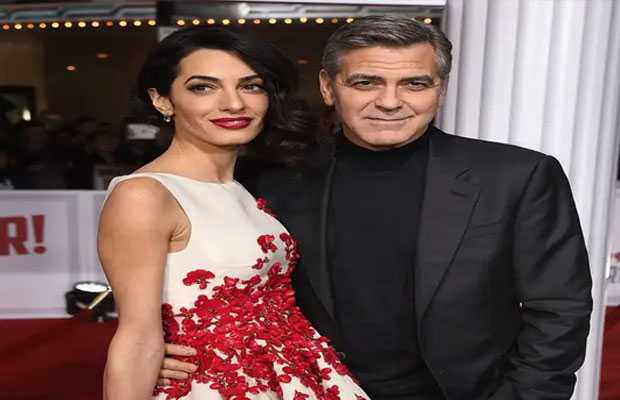 George Clooney and Amal Clooney have made major donations to three Lebanese charities after the capital, Beirut was left devastated by a deadly explosion.

At least 145 people killed and more than 5000 injured in a massive explosion in Beirut on Tuesday that obliterated the city port.

Accoring to the reports of international media, the countries around the world, including the UK, have pledged aid to Beirut.

The cause of the explosion is yet to be determined. However, it has been linked to a fire that ignited a warehouse full of ammonium nitrate.

“We’re both deeply concerned for the people of Beirut and the devastation they’ve faced in the last few days,” the couple said in a statement.

The power couple has donated money to the Lebanese Red Cross, Impact Lebanon and Baytna Baytak.

“We will be donating to these charities $100,000 and hope that others will help in any way they can,” the couple added.