Brendan is set to star as a 600 lb recluse in the new Darren Aronofsky-directed film, The Whale. 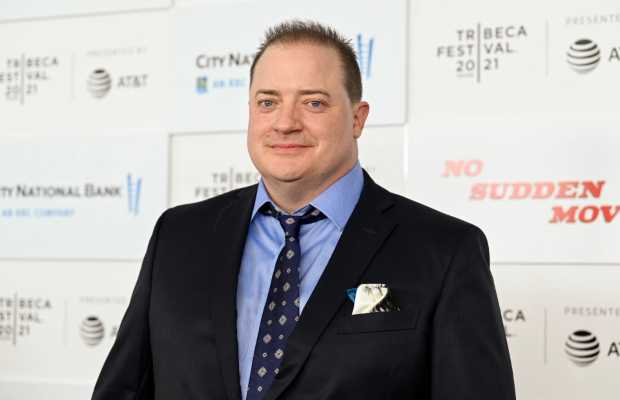 Brendan Fraser’s transformation for the upcoming film has left the fans in shock.

Most of us remember the Hollywood actor as a skinny action hero from the hit 1999 film The Mummy but in appearance he is not like that any more.

The Mummy actor has put on a good 600 lb weight for his new film and we wonder will he be able to shed it that easily.

Brendan Fraser, 52, looked dramatically different as he made a rare appearance at the premiere of No Sudden Move at the Tribeca Film Festival in New York on Saturday. 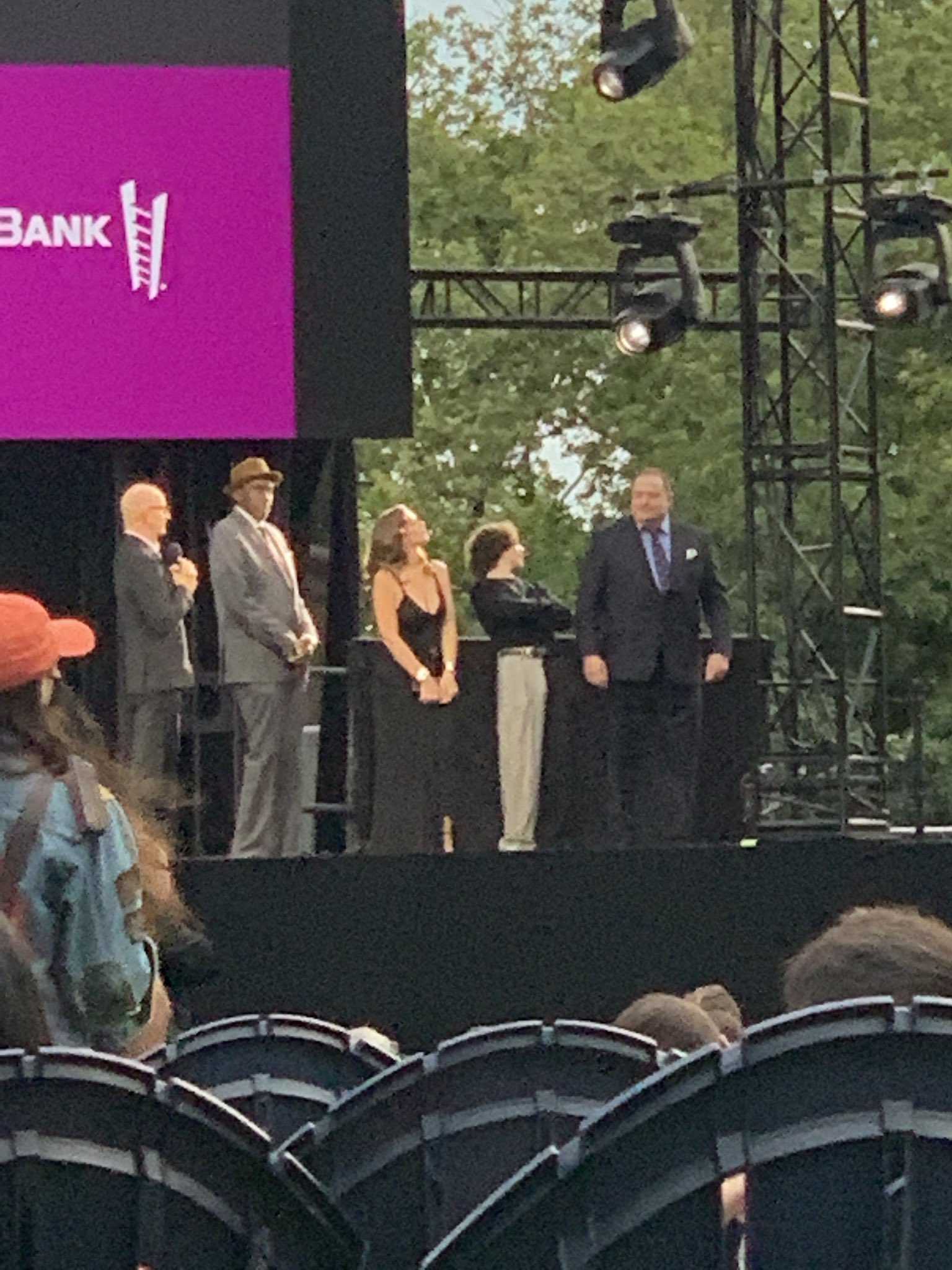 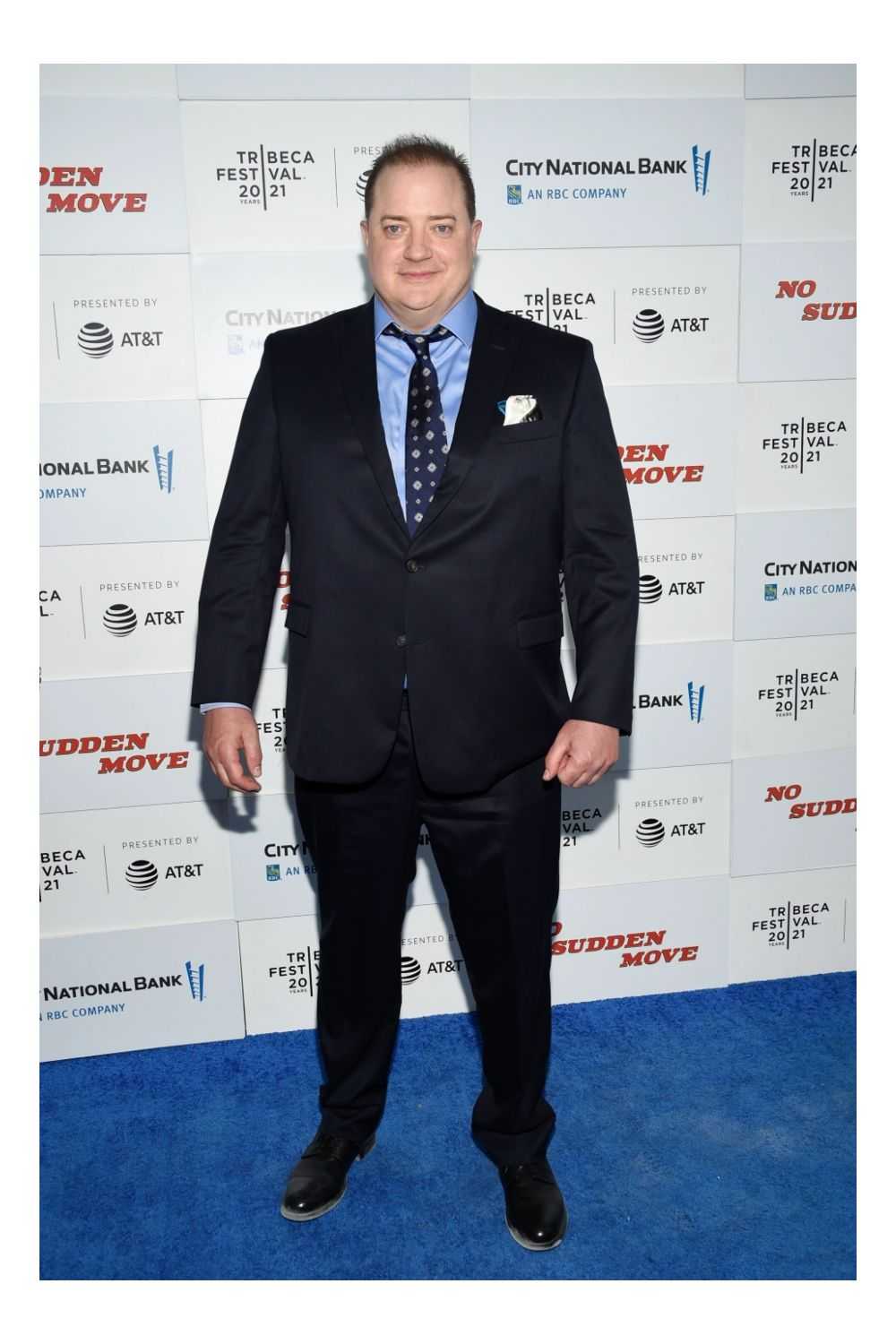 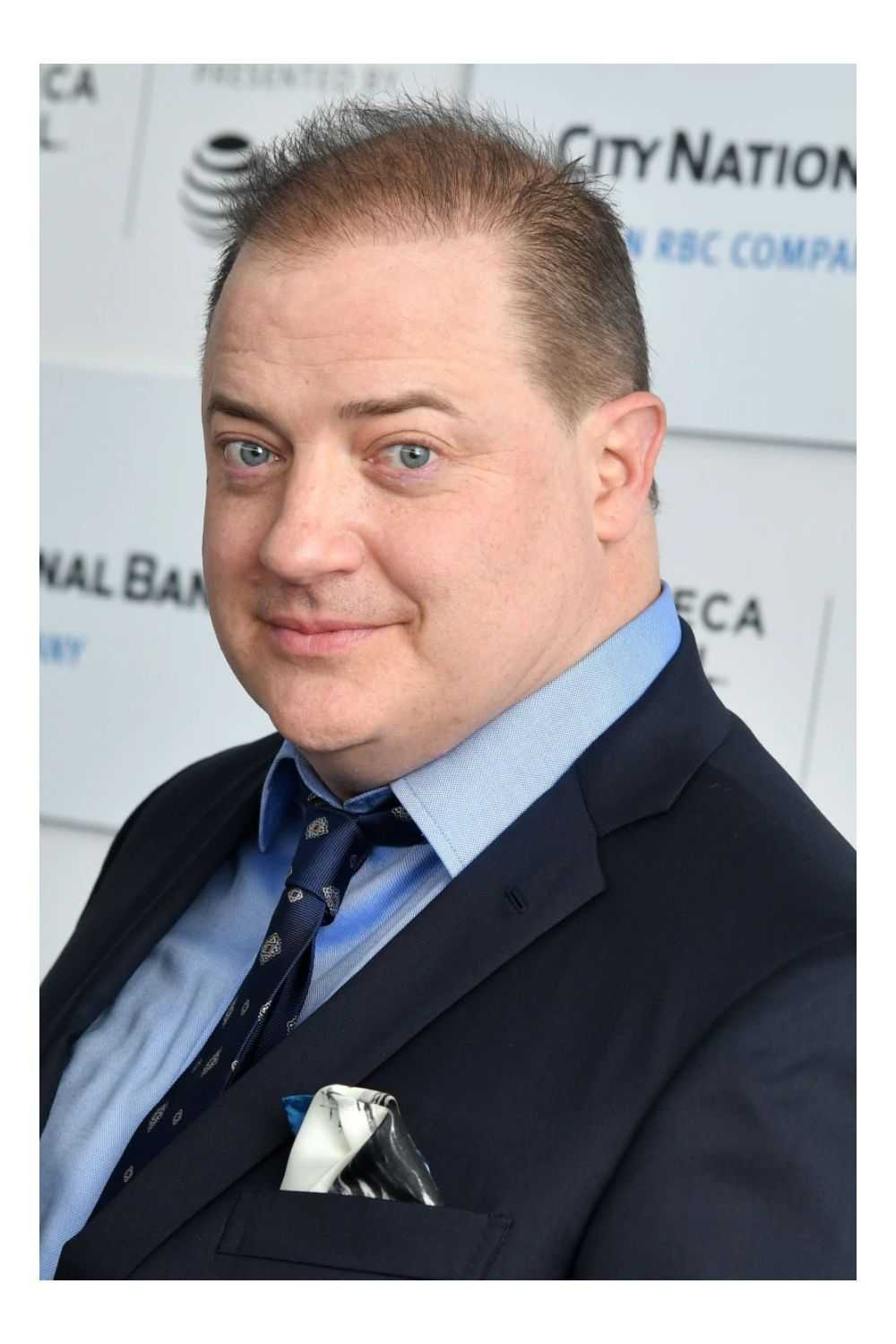 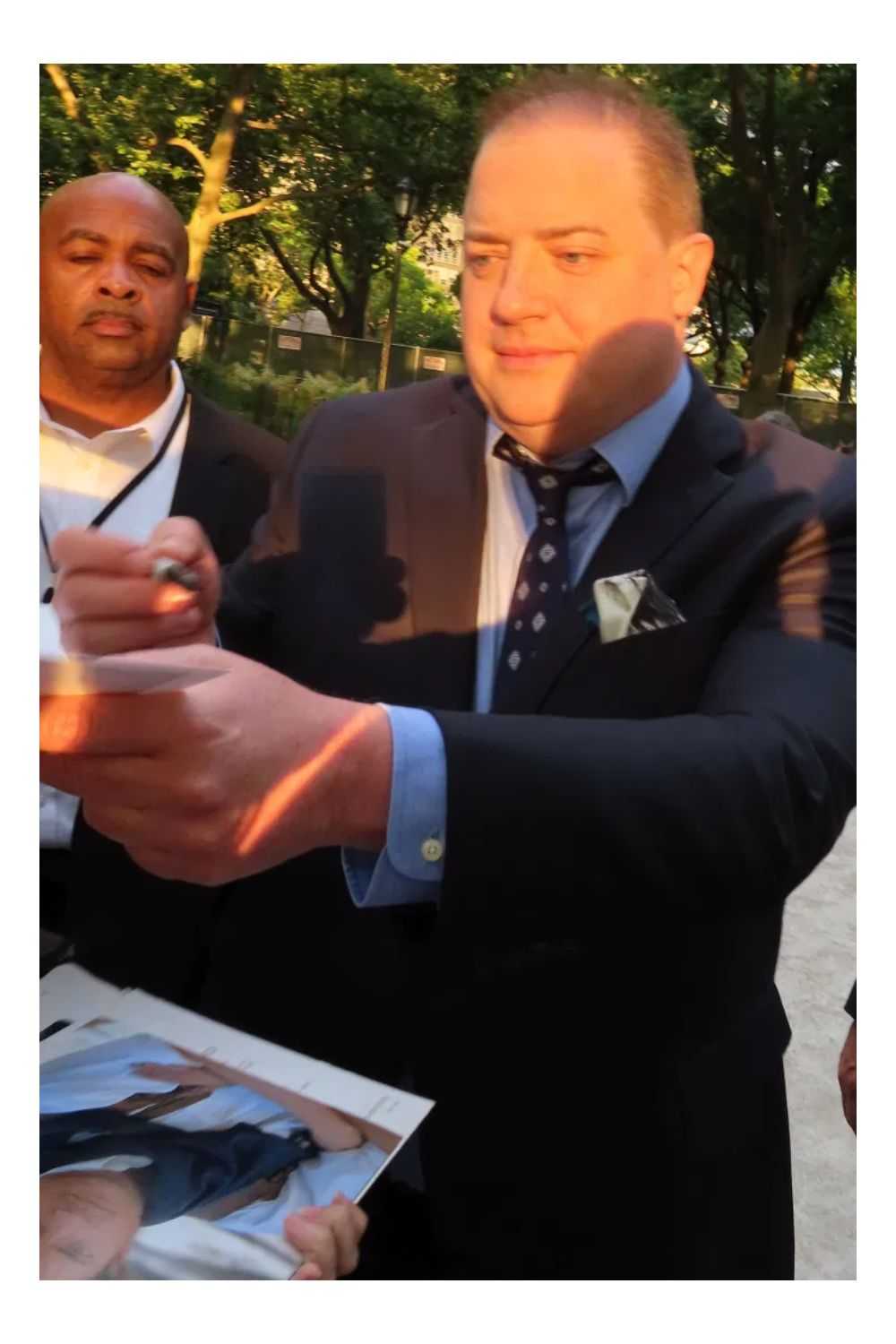 The Hollywood actor is set to play a 600 lb recluse in the upcoming film The Whale directed by Darren Aronofsky.

tweet
Share on FacebookShare on TwitterShare on PinterestShare on Reddit
Saman SiddiquiJune 20, 2021
the authorSaman Siddiqui
Saman Siddiqui, A freelance journalist with a Master’s Degree in Mass Communication and MS in Peace and Conflict Studies. Associated with the media industry since 2006. Experience in various capacities including Program Host, Researcher, News Producer, Documentary Making, Voice Over, Content Writing Copy Editing, and Blogging, and currently associated with OyeYeah since 2018, working as an Editor.
All posts bySaman Siddiqui