Actor Charlie Hunnam revealed that he had contracted coronavirus “earlier this year”. The actor said he tested negative for the virus after receiving a rapid test earlier this week.

English actor, best known for his role as Jackson “Jax” Teller in the FX drama series Sons of Anarchy, opened up about his health while making an online appearance on “Jimmy Kimmel Live!”. 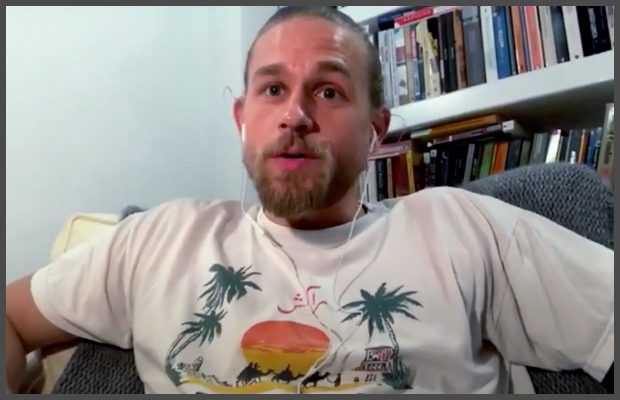 The 40-year-old actor said he had the virus at a time when the loss of taste hadn’t “really come to light as a symptom of mild COVID”.

“I just lost my sense of taste and smell for about 10 days and had a little bit of fatigue I literally just couldn’t taste anything,” he added.

Recalling his under the weather days he said that something “wasn’t quite right” when he came downstairs to make coffee one morning.

“I was grinding up the coffee and realized I couldn’t smell at all,” he said, adding that his girlfriend, actor Morgana McNeils, couldn’t taste the coffee either.

Hunnam said he would be surprised if he tests positive again as he has not left his house in “six months other than to take his new pet cat to the vet”.

“Whether I just have a cold or flu or something, the only time I’ve ever been in any sort of contact with the outside world was taking her to the vet. And it turns out what she has is a feline coronavirus,” he added.