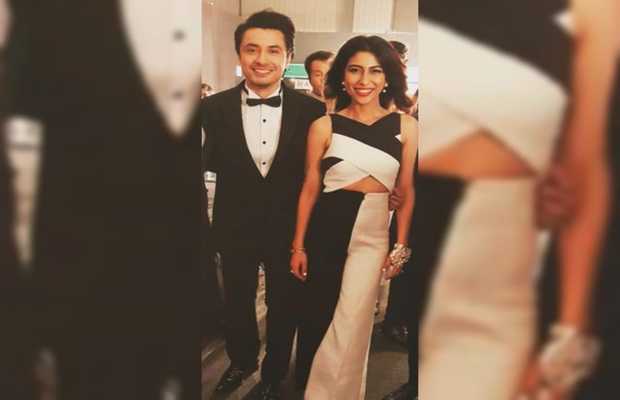 A sessions court on Thursday has ordered a stay on Meesha Shafi’s Rs2 billion defamation lawsuit against Ali Zafar. The ruling came after Ali Zafar filed a petition to challenge the maintainability of Meesha’s case in the presence of his own defamation case.

In his request, Ali maintained that since there’s already an ongoing defamation case by the singer against Meesha, proceedings on Meesha’s case can not be carried out until a decision on the first case is pending.

In June last year, Ali had filed an Rs1 billion worth lawsuit against Meesha for leveling false allegations of sexual harassment on him. So far, Meesha or her attorney have not appeared in the court, neither witnesses have been produced in the starlet’s favor.

The judge has adjourned the hearing on the lawsuit till February 18 and ordered a directive that Meesha will lose the right to record testimony if her attorney fails to appear.