A civil lawsuit filed has been filed against the Oscar-winning actor on Tuesday. 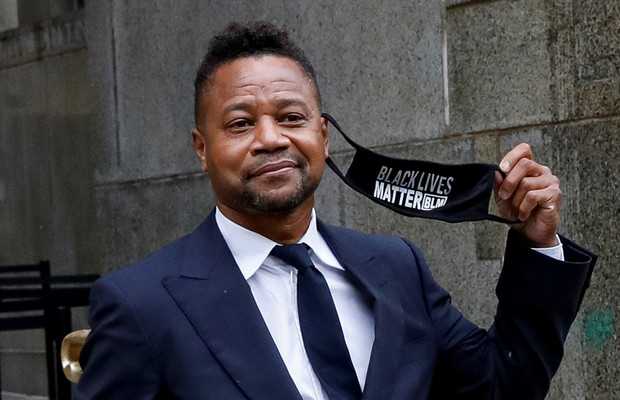 Cuba Gooding Jr. has been accused of raping a woman twice in 2013.

In light of new allegations, a civil lawsuit filed has been filed against the Oscar-winning actor on Tuesday.

As being reported, the unidentified woman said the incident occurred in Gooding’s New York City hotel room after meeting the actor at a Greenwich Village lounge.

According to her, Cuba Gooding Jr. invited her and the accuser’s friend for drinks at The Mercer Hotel in SoHo, where he was staying, and asked her up to his room, when the two arrived there together, so he could change his clothes.

“Our client is making very serious allegations against Cuba Gooding, Jr. in her lawsuit which we have filed,” said lawyer Gloria Allred, who is representing the plaintiff.

Allred is seeking an unspecified amount in damages for her client.

“She looks forward to obtaining justice in a court of law,” Allred told AFP.

“We believe the case will be dismissed.”

Reportedly, he pleaded not guilty in 2019 to charges of groping three different women in incidents at New York City nightclubs the prior year.

Gooding’s case is one of several high-profile cases to come out of the #MeToo movement. Since 2019, some 20 women have accused Gooding of inappropriate touching or sexual harassment.