Sammy will be first player to receive honorary award in Pakistan. 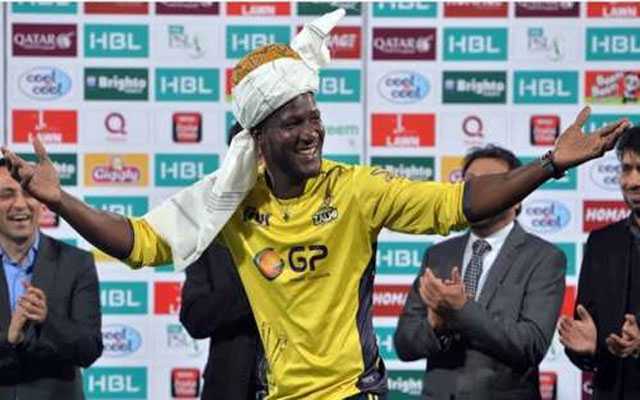 Darren Sammy, the former West Indian captain who is leading the team Peshawar Zalmi in the fifth installment of Pakistan Super League (PSL 5), tweeted on Sunday that he is “truly honoured” to be conferred Nishan-e-Pakistan — the country’s highest civil award.

Sammy also thanked Pakistan for the “love that you have shown us”, adding that “they [the foreign players] only wanted Pakistanis to “experience cricket at home”.

I am truly honored to be given this civilian award.We took a small step in the right direction in 2017and look at us here today.All the foreign players played their part.Thank u Pakistan for the love shown to us.We only want U to experience cricket at home. #LOVEWINS”

Earlier, PCB tweeted that Sammy will be given Nishan-e-Pakistan, the country’s highest civilian award, for his contribution to the development of cricket in Pakistan.

President Dr Arif Alvi will confer the honorary award to him on March 23, PCB shared on Twitter by PCB.

Sammy will be first player to receive honorary award in Pakistan.

Following PCB’s announcement, the owner of team Peshawar Zalmi, Javed Afridi said that the appreciation for Windies player would inspire other players as well to support Pakistan cricket.

Afridi told a local news channel,” When Sammy was supporting Pakistan cricket, he did not do this to obtain citizenship, but this award is in recognition of his services”.

“This will encourage everyone to support Pakistan cricket,” Afridi said.

Showing his response to the big news, Sammy said that his support was due to his “love for Pakistan”.

“My love for Pakistan is natural, and my contribution for this country is pure. I don’t need a passport to show my love for this country.  I didn’t do it for myself. It is for my affection with the people and for the love I get from here,” he said. 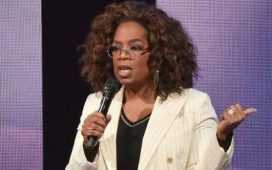 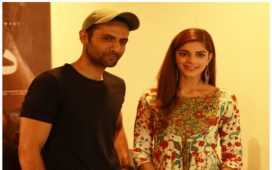 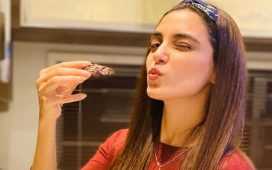 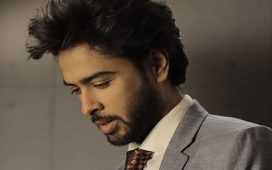