The actor instead nominated Idris Elba for the 007 role 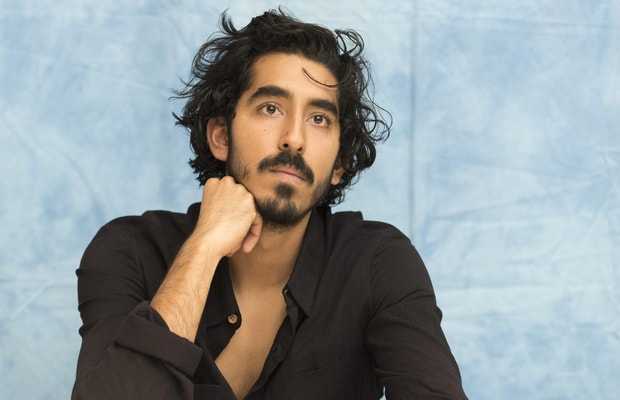 Slumdog Millionaire famed Dev Patel has recently been quite hailed as the new face of James Bond since many believe now is the time for diversity to come into the 007 franchise. The actor however has nipped the chants in bud, as he categorically opted out of being ‘gifted’ the role for the sake of diversity.

“I mean, you don’t want me blasting through a door with a Walther PPK to try to save you. I’ll do the comedy version with Armando [Iannucci]. I just think the best person for the role is what it comes down to,” said Dev while talking to Indiewire as he nominated Idris Elba for the role.

“I also don’t want to be gifted a role, just because of the tokenistic nature of me being a garnish — ‘Let’s sprinkle some diversity into this!’ That doesn’t make me feel good either,” added the Newsroom actor.

But, he did not completely just deny the possibilty, “If it works for the story, and I feel like I can bring some truth out of this role or embody it well, then that’s what it should come down to.”