Dia Mirza Speaks Against Ban on Pakistani Artists in India

The actress spoke at the launch of her upcoming web series 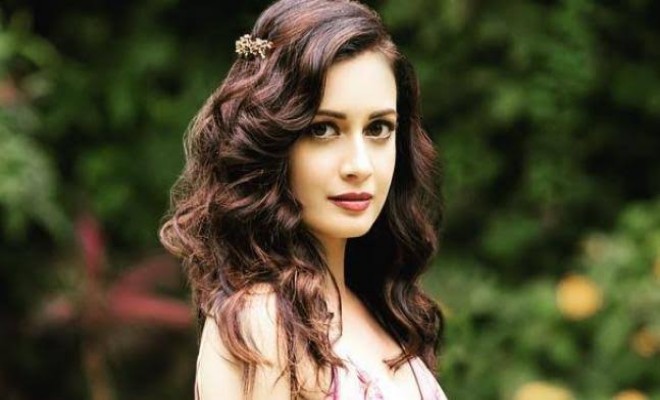 Bollywood actor Dia Mirza speaks up against the ban on Pakistani stars working in India on the launch of her web series Kaafir. The actress termed the ban to be a disadvantage for both neighboring countries.

“Art always suffers at the hands of fear, but art is also reunited and refuelled because of fear,” said the Sanju actress.

“I believe that these prejudices that have been imposed on us, not just take us away from our neighbours, it takes us away from ourselves, and when we deny ourselves the opportunity to communicate and exchange, we are only expressing to the world how fearful we are,” she further added.

An embargo was placed on Pakistani artists to work in India by the All India Cine Workers Association (AICWA) after the Pulwama attack, back in February 2019.

Dia’s latest project Kaafir is a socio-political drama set in the present day occupied Kashmir. The actress plays the role of a Pakistani woman “Kainaat” and she even stated how she was way too deep in the character and it did affect the actress immensely.

“At times, Mohit [co-star Mohit Raina] would look at me and say ‘Don’t get into the character so much, you won’t be able to come out.’ I think I had no choice, this character was pulling me to go deeper,” said the 37-year old actress.

Kaafir will be aired on ZEE5 on June 15. 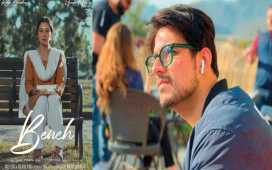 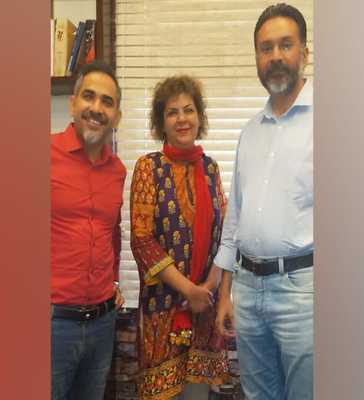