Faryal Mehmood dishes on her separation

"If anyone asks me now how I am holding up [after the divorce], I would just say, do you not like me happy?" Faryal said 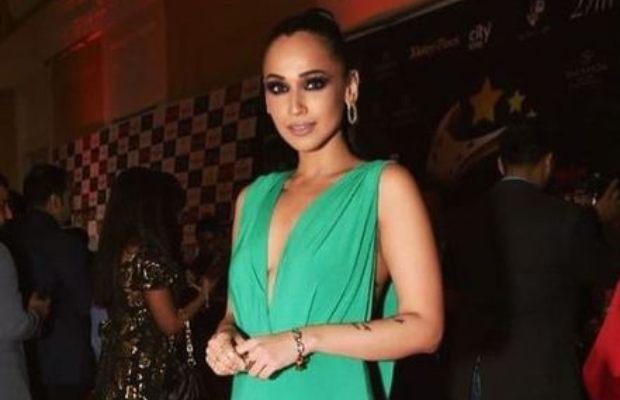 Faryal Mehmood for the first time dishes on her separation!

The Raqeeb Se star has never spoken in public about her divorce from actor Danial Rahael.

And it’s for the first time Faryal has confirmed that she has parted ways with her then-husband without going into details about what had caused the break-up. 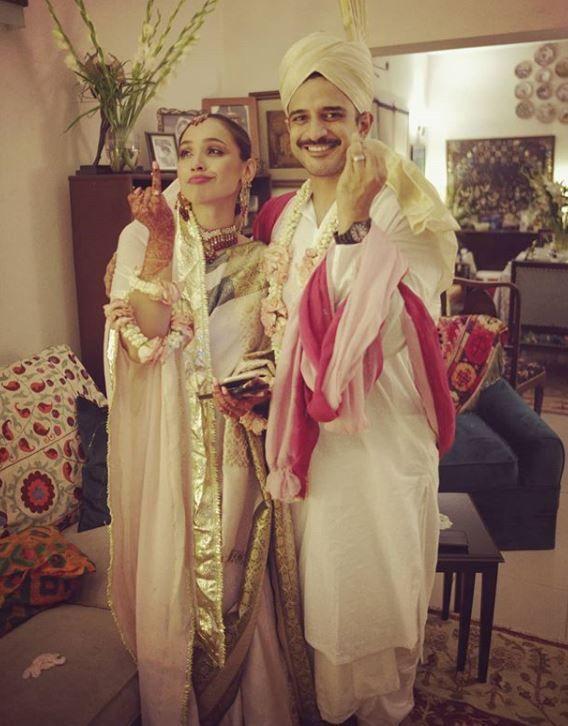 “The reason why I didn’t want to talk about it is that it’s not just me who is involved. I don’t want to talk about my ex-husband and his family, who are also prominently involved in the media. Whatever happened between the two of us, I would never want to dish out the details of it,” she remarked in an interview with Express Tribune.

“Why do you have to make a comment on everything? It’s our personal lives, don’t say mean things about it. Don’t say anything about him, about me, about our relationship. It happened because it was bound to happen, you know. It’s fine.”

She went on to say, “I left for Italy after that, it was so much fun. I was excited about the future prospects. It’s not that sad. I still get messages about how I apparently look full of remorse in my pictures. ‘Your eyes look so sad,’ people often say. And I always wonder, how is that possible because I am thriving!”

“But you know the funny bit? When the rumours about us separating blew up on the internet, we were actually together and fine. I was working and he was home. Nothing had happened of that sort back then. And then they just branded us as a divorced couple – I was shell shocked! I was thinking I am still married to him! What is going on?! Then people just started noticing how I had unfollowed him on Instagram. I never understood how this was a big deal? I could unfollow my brother too. Why make a fuss about it? I am impulsive.”

“If anyone asks me now how I am holding up [after the divorce], I would just say, do you not like me happy? I am laughing, I am at a good point in my life right now. Why do I have to be married in order to feel as if I am a complete woman? I don’t understand. My father had the same conventional thinking. I am also working on him,” she added.

“But he sees that I am happy. He sees I am thriving and that was a priority for him. I always say one has to be happy with themselves first. You need to feel complete within yourself in order to find true happiness,” Faryal said.

Faryal Mehmood is known for her acting projects like Daasi and Enaaya.

She got married to Daniyal Raheel in May 2020 in a private ceremony attended by family members only.

It’s been a while that their split news was doing rounds on social media but none of them had publically spoken about it.