Fawad Khan poses perfect on the cover of OK magazine 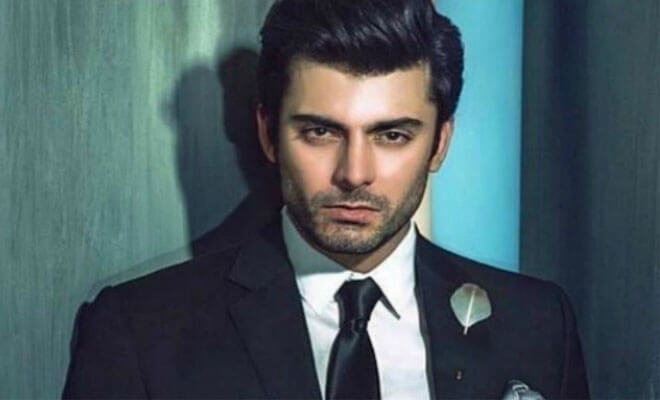 Pakistani heartthrob Fawad Khan seems to have sprung back to the headlines as his upcoming film Maula Jatt’s teaser releases on December 21, 2018. While the film is slated for a release on Eid-ul-Fitr next year, there’s been a lot of talks about how it is going to be a great watch and of course, it also reunites the much loved pairing of Mahira Khan and Fawad. While his film continues making it to the headlines, and the trailer is being much awaited, looks like the actor has better reasons to come under our radar.

Recenly, the Humsafar actor posed for OK! magazine and well, he does make for just the perfect poser with an adequate amount of the ‘midas touch,’ doesn’t he? As he posed for the cover, he donned a vermillion kurta with golden booti work and pyjamas, while those intense eyes manage to drive all your attention just about fine. The actor, in his interview with the magazine, talks about everything he loves, right from cinema and music, to how he is the doting husband he is, and the life changing experience that he has gone through.

With the release date of the film out, there have been talks about how Fawad’s film will clash with Salman Khan and Katrina Kaif’s Bharat since the film has been cleared for a release in Pakistan. If that happens, and with the kind of popularity that both of them share, it will be interesting to see the results of the clash come about!