FIA Finds Ukhano Not Guilty in the Sexual Harassment Case 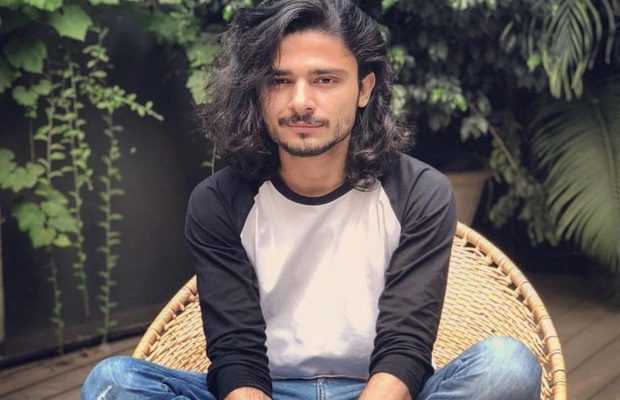 Earlier last year YouTuber Umar Khan popularly known as Ukhano was alleged by a woman of sexually harassing her on social media and some screenshots, claiming the same, were also shared by the woman. Soon after Ukhano took to Federal Investigation Authority to investigate the legitimacy of the allegations against him.

Today, after almost six months of investigation, the FIA Cybercrime department has concluded that the social media celebrity is not guilty of the claims made against him, and was falsely accused of sexual harassment.

As per details by a local blog site, the woman who made allegations appeared before the court on November 18, 2019, and maintained that she did not upload the screenshots pertaining to the claims against Ukhano. The woman added that her Facebook ID was hacked, therefore she did not have any knowledge of the screenshots claiming sexual harassment. 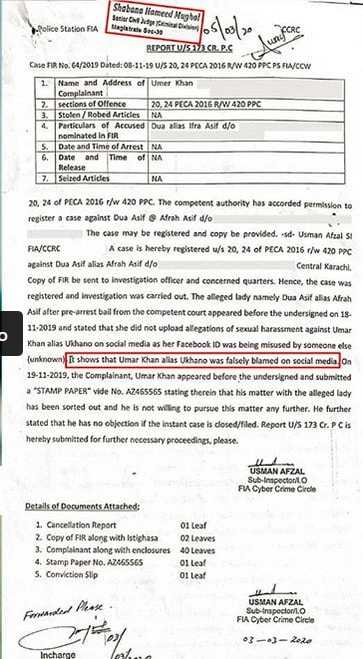 In its findings, FIA has found Ukhano innocent against the accusations.