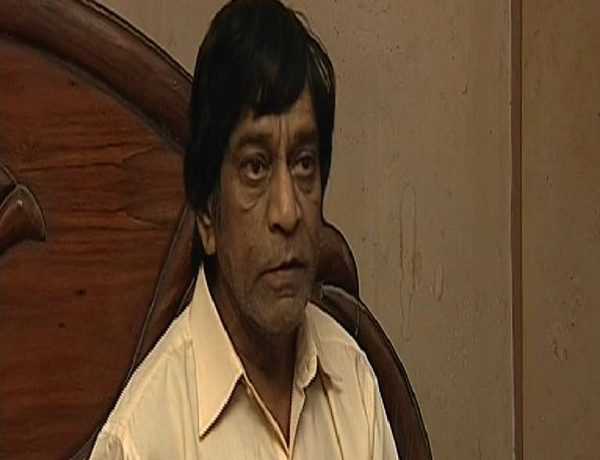 It was learnt  via social media that long forgotten comedian actor Majid Jahangir is in dire need of help. The comedian who raised to height of fame from the iconic comedy series “Fifty Fifty”, which aired on PTV during 80’s have run out of his funds.

Most of the money he had was spent on medical bills, after he lost partial function of his body to paralysis almost three years ago. Though some government officials had then stepped up to help him in his treatment but that hasn’t been sufficient enough. 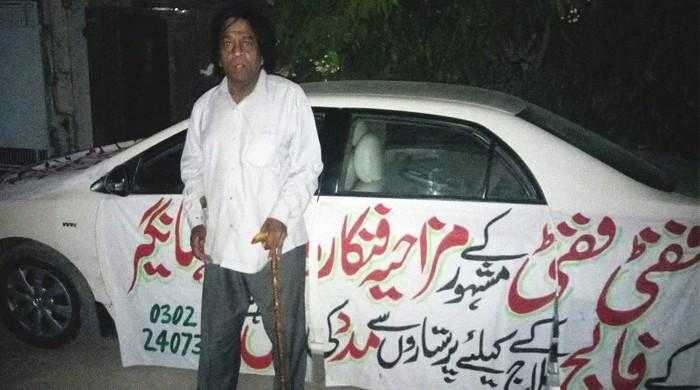 Junaid Akram, a standup comedian who looks up to Jahangir has now urged his friends and followers through social media to come forward and assist the veteran actor in whatever way possible.

Majid Jahangir’s photo is being circulated over social media in which he stands in front of a banner which has an appeal to help written over it. Along with a number (92) 302-2407374, in case someone wish to offer some sort of help.