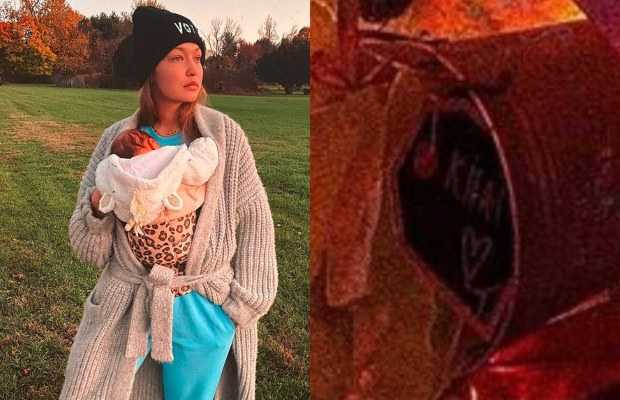 American supermodel Gigi Hadid who seems to be super protective about her 4-months-year-old daughter actually had the baby’s name months ago.

It was last week when the internet was buzzing over the revelation of Gigi and Zayan Malik’s daughter name being revealed to fans.

Gigi Hadid updated her bio on her official Instagram account saying Khai’s mom and fans were all excited to finally know the name. 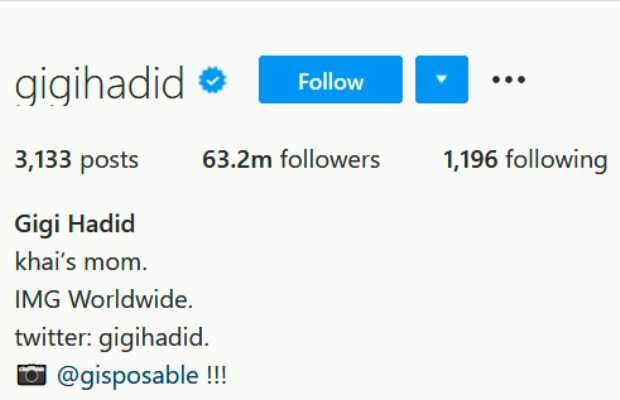 As the couple has been super careful about the baby since birth not revealing her face on social media.

However, the supermodel had actually revealed Khai’s name months ago very smartly and now we know what was that all about.

Earlier on Christmas 2020, Gigi had shared her beautiful festive decorations with fans on social media. 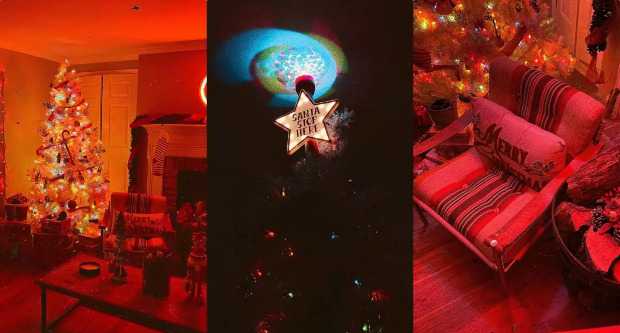 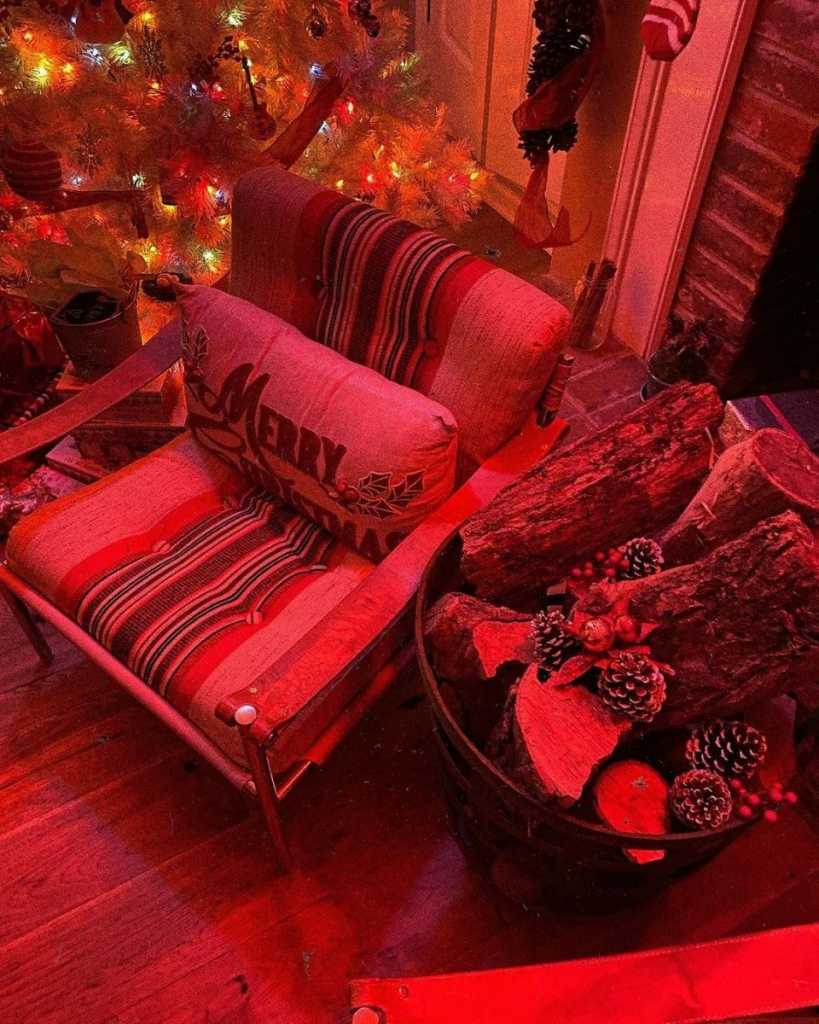 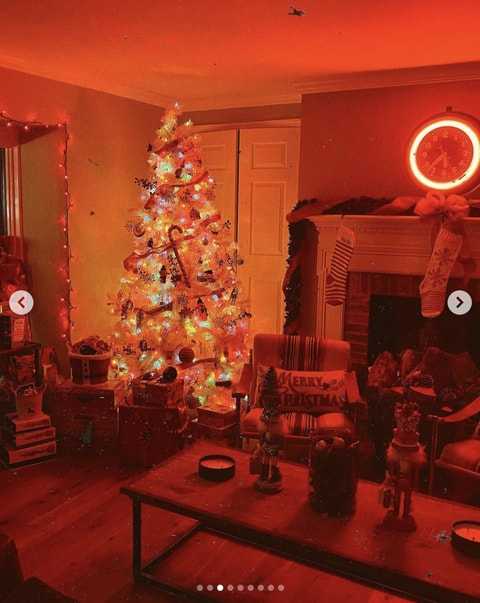 But what fans failed to notice at that time was that the baby’s name was displayed at one of the decorations placed around the Christmas tree.

See, fans need to be super observant to look at their favorite celebrities’ posts on social media to find out some hidden information about their private lives.

British Pakistani singer Zayn Malik and Palestinian American supermodel Gigi Hadid is known to be one of the most talked-about celebrity couples in the world welcomed their first baby on September 24, 2020.