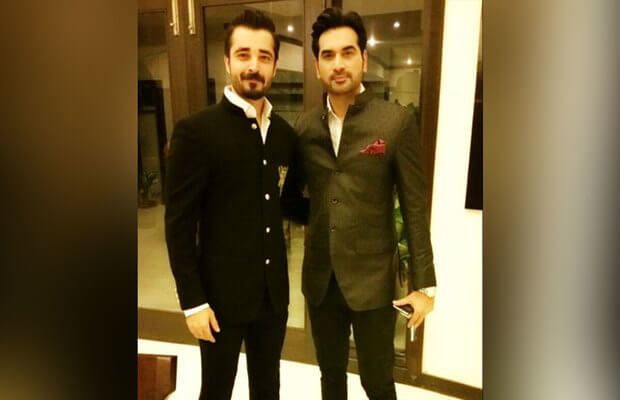 Hamza Ali Abbasi who recently left showbiz to pursue religious studies is presumably not going to be too far from the limelight, from what it looks like. In an interview with Masala! Magazine recently, Hamza’s buddy and co-star Humayun Saeed has spilled beans on Waar actor’s comeback project – but as a director this time.

While talking to the magazine, Humayun stated that his Jawani Phir Nahi Ani co-star will soon be directing a film that he’s set to produce. The film based on nationalism will hit home for Hamza who’s known for his patriotic films like Waar and Parwaz Hai Junoon.

However, Humayun reiterated that Hamza intends to limit his interaction with media fraternity and will be more focused on his studies by which he plans to become religious scholar.