However, knowing her past antics it's difficult to believe whether it was a half-done job or a Lip-Job that went wrong! 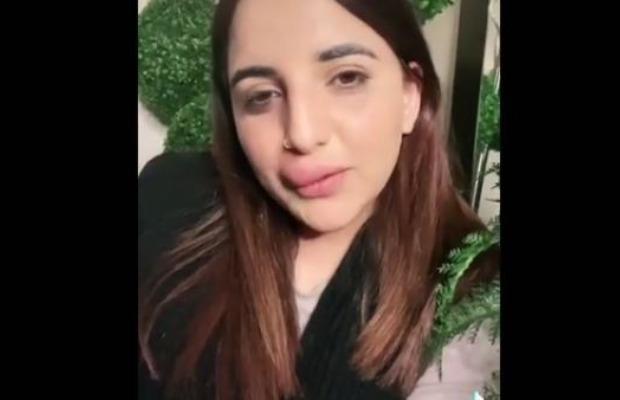 Hareem Shah, the infamous TikToker star has once again made the headlines for posting a video flaunting her half-done lip filler treatment.

The controversial TikToker has blamed the Federal Investigation Agency for the mishap she suffered after learning that FIA has frozen her bank accounts.

In the now-viral video, the Hareem Shah could be seen with a swollen upper lip.

She revealed that she was at an aesthetician’s clinic to get lip fillers as she has been planning to get them for a long time, however, she had to leave the process in between as she had received a from Pakistan.

According to her, on-call she was informed that the FIA has ordered freezing all her bank accounts which made her worried and she decided to leave the treatment midway.

Hareem also said that she left the filler procedure after knowing about her accounts would be frozen and she remembered how expensive the lip job is.

However, knowing her past antics it’s difficult to believe whether it was a half-done job or the Lip-Jop went wrong!

As being reported, Federal Investigation Agency has asked two banks to freeze accounts of TikTok star Hareem Shah till a money-laundering probe is completed against her.

The FIA has launched a money-laundering probe against Hareem Shah after a video of her claiming to have travelled to the UK with a large sum of money went viral recently. 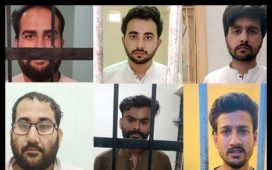